A Brief History of Fishing 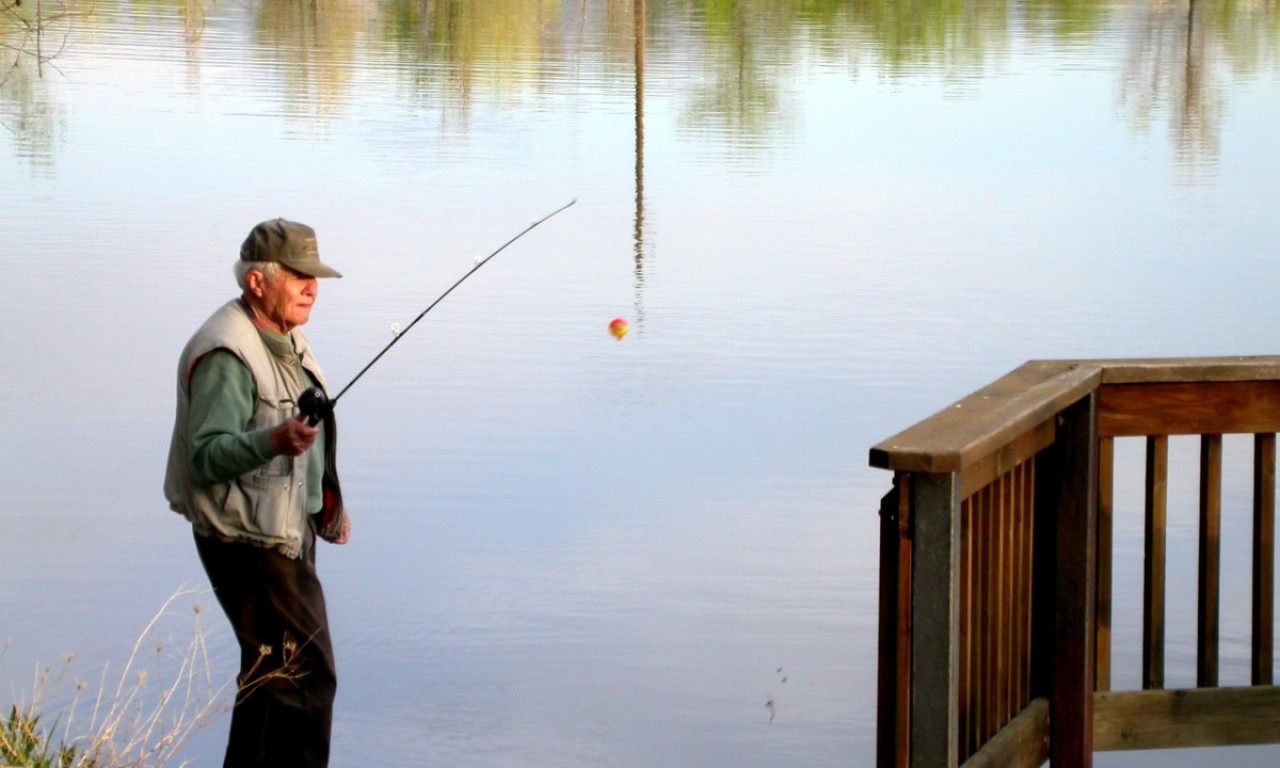 Early humans and ancient civilizations based their daily living around a source of fresh water: rivers, streams, or lakes. Fishing can be dated to around 40,000 years ago. In many cultures fish were a source of food for survival. Spearfishing with harpoons (barbed poles) was common as was the use of nets.

From Egyptians to Modern Times

Early cultures around the world left records of people fishing. Tomb carvings and drawings on papyrus scrolls show Egyptians fishing and preparing fish to be eaten. The ancient Egyptians used woven nets, harpoons, and hooks to catch Nile perch, catfish, and eels. Ancient Greeks and Romans wrote about fishing and recorded images on vase paintings and mosaics. Ancient Macedonians used artificial flies to catch trout. In China, writings and painted images refer to fishing with silk line, a hook, and a bamboo rod. Early peoples in India caught fish using harpoons attached to long cords. The Moche of Peru painted images of fishing on their ceramic pots. Native Americans along the California coast fished with hooks made from wood and bone and line tackle.

The use of fishing rods can be traced back to over 4,000 years ago. The first rods were made from six-foot long bamboo, hazel shoots, or sections of a thin tapered flexible wood with a horsehair line attached. A simple hook was tied to the end of the line. Commercial fishing using gill nets can be traced back as far as 3,000 years to the Edo period in Japan.

The earliest printed record of recreational fishing was Wynkyn de Worde’s 1496 book the Treatyse of Fysshynge With an Angle.

In the 1600s, fishing tackle was improved. A wire loop was attached to the end of the rod allowing for a running line, helpful for casting and playing a hooked fish. The fishing reel was developed; a wooden spool with a metal ring that fitted over the fisherman’s thumb. Rods were designed in sections so that they could be easily taken apart and carried from one place to another, Charles Kirby improved how fish hooks were designed and made, and gut string line was developed.

By 1770, a rod with guides along its length for the line and a reel was in use. The first true reel was a geared reel attached under the rod in which a turn of the handle moved the spool several revolutions. Rods also were made better with the use of tough elastic straight-grained woods such as lancewood from South America and bamboo from India.

In the late 1800s, rods made were stronger and thinner by gluing together several strips of bamboo. Line made of silk covered with coats of oxidized linseed oil replaced horsehair, allowing for longer casts. By the early 1900s, fishing rods were now made with fiberglass. Fishing reels were improved and spin casting reels became popular. In the 1930s, nylon monofilament was developed, and in the mid 1940s braided and synthetic lines were being produced. By the late 1960s, rods were being made with carbon fiber allowing them to be stronger, shorter, and lighter. Plastics began to replace wood for artificial casting lures.

Fishing has evolved from the early days of hunters and gatherers fishing for daily consumption to world-wide commercial fishing and recreational and sport fishing.

Boulder County Parks and Open Space offers something for every angler. Two fishing areas in Boulder County are designated for special groups:

To see all our fishing for locations including regulations, bait requirements, types of fish, and bag limits, visit Fishing on Open Space.