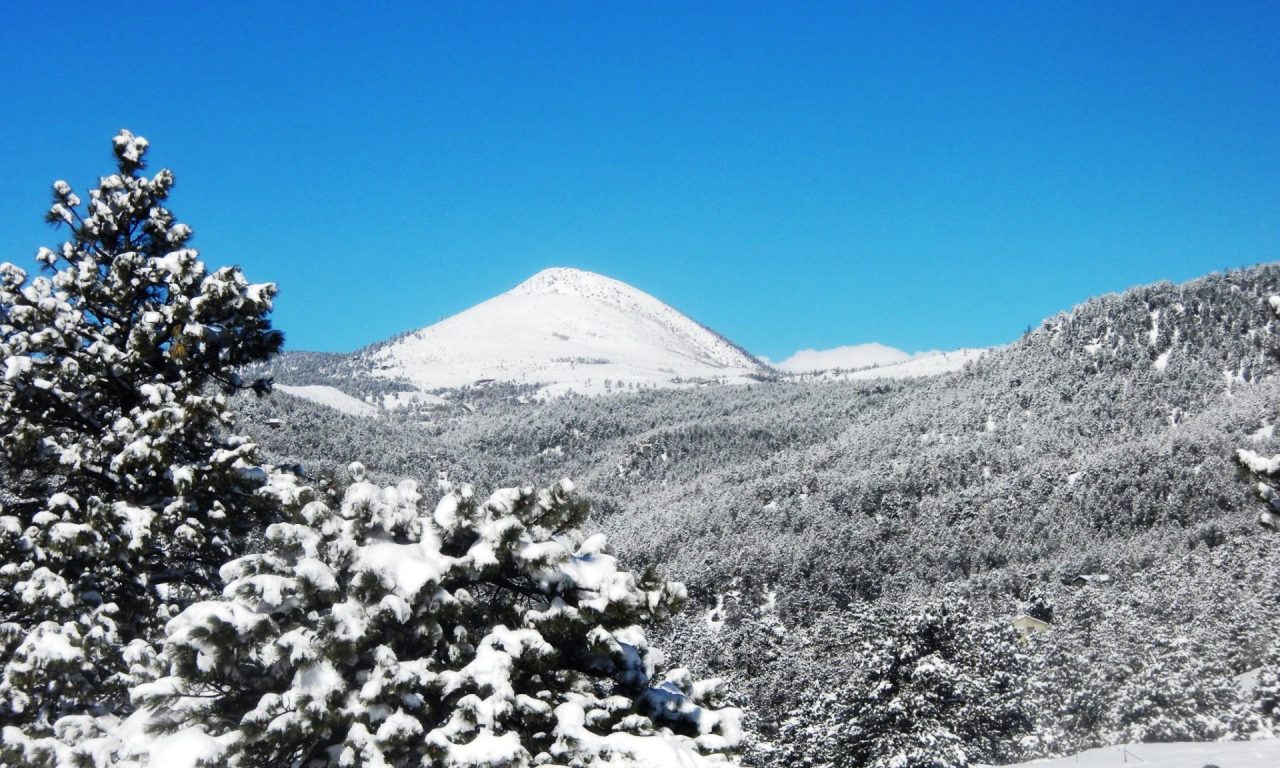 Long before there were weather satellites and mathematical models of the atmosphere, people who worked and lived outdoors tried to predict future weather. Their attempts at forecasting were driven by the need to manage farms for productive yields and to travel safely. They were keen observers of the natural world, believing they had discovered causal relationships among what they saw in the sky, plant characteristics, animal behavior, and what the weather would be. Notable coincidences were given status approaching that of physical law, and contradictory observations were ignored. With a discovery process limited by a lack of scientific theory and instruments, predictions were often not accurate.

True or not, beliefs about weather persisted, becoming embedded in the culture’s folklore. Some of these beliefs are still in use today, enduring in the media and conversation without validation, or even serious skepticism.

People use weather forecasts on two time scales to plan their activities: What the weather will be over the next few days, and what it will be for the next season. This article discusses three beliefs from folklore that were used to predict winter weather on both time scales.

Some forecast rules were expressed in rhyming proverbs to aid recall. One folklore saying, believed to predict weather for the next few days is, “Ring around the moon means rain or snow soon.” There is some truth to this one. The ring results from moonlight passing through tiny ice crystals in cirrostratus clouds that form at altitudes above 23,000 feet. If the ice crystals are there, sometimes one can see the ring when the clouds are not visible. Cirrostratus clouds can precede low-pressure weather systems by a day or two, and these systems can bring snow—but precipitation is not certain.

Another observation thought to predict weather on the seasonal scale is the coloration of woolly bear caterpillars. The woolly bear has black “fur” bands on both ends of its body, and a band of brown fur in the middle. Folklore says that when the brown band is smaller, the coming winter will be snowier and colder. One study, performed in 1948 by the curator of entomology at the American Museum of Natural History, appeared to confirm this belief, predicting the severity of the following winter correctly. Not surprisingly, he could not repeat his success consistently over the next few years. Current science has shown that the length of the brown band depends on the caterpillar’s species, age, and the number of times it sheds its skin as it grows. In years with an early transition from winter to spring, woolly bears have more time to feed and grow, giving them longer brown bands by the time fall arrives. Therefore, the width of brown fur is a result of the current-season’s weather, but does not predict the next season’s weather.

Have you heard people say that it is too cold to snow? Is it correct? In a word, no. Snowfall has been recorded in Antarctica at -70° Fahrenheit, and temperatures in Boulder County rarely fall below -20° F. It is true that snowfall amounts are usually lower when temperature falls toward and below zero. The reduction in the amount of snow happens because the capacity of air to hold water vapor decreases with temperature, so when there is less water vapor, less snow falls.

Today’s forecasters using scientific methods know their results are not 100 percent accurate. Even so, we find their predictions useful for planning our outdoor activities. It is easy to go to the NOAA Climate Prediction Center in the fall to see the seasonal climatic forecast for the next winter. But it is much more fun to go to your favorite open space trail to look for woolly bears.