Bats Are Super Flyers and the Only Flying Mammal 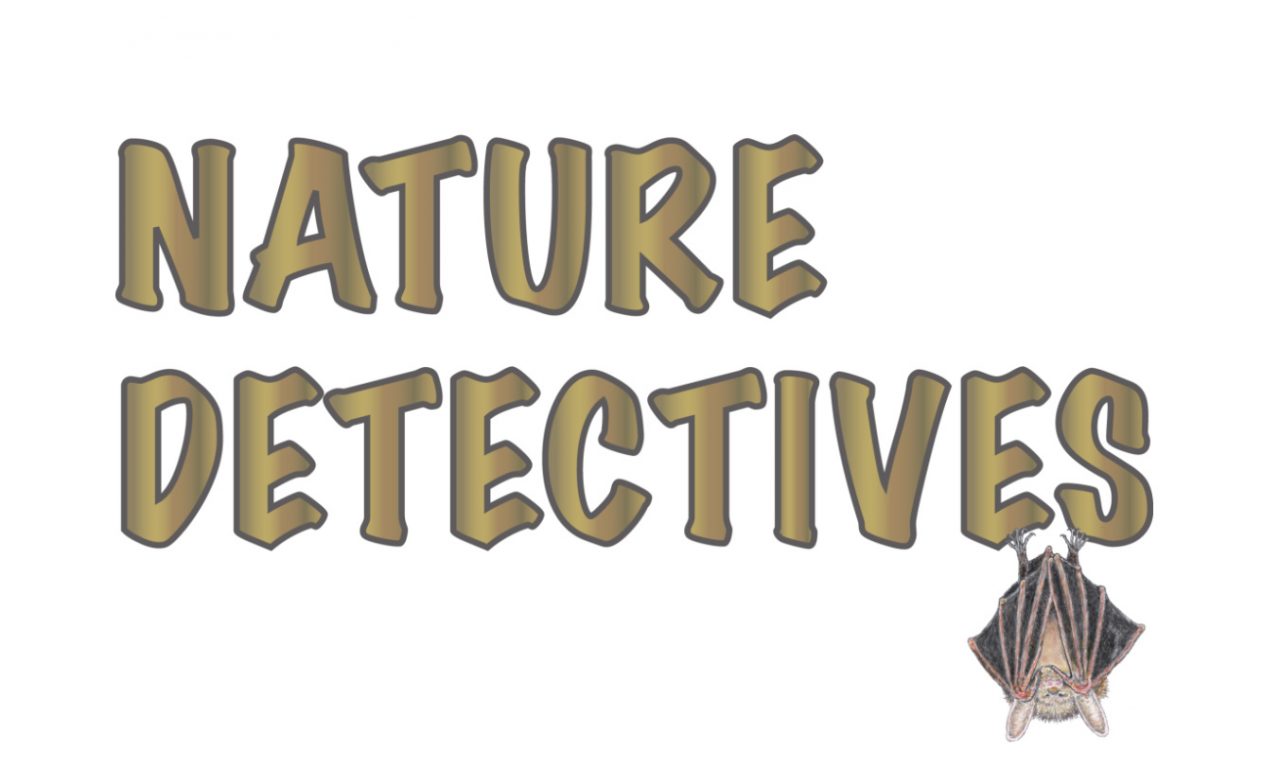 Little Brown Bat stretched her wings then fluttered into the air as more bats began to stir around her in their roost. She woke up thirsty as usual. She and other little brown bats headed for the pond. Most evenings she flew the same route, dodging branches through a stand of trees. At the pond she zigged and zagged over the water, dipping down to take little sips.

Pinpointing Things as Thin as a Human Hair 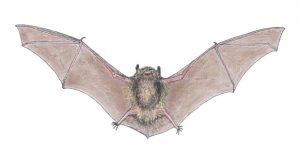 Little Brown Bat yelled as loudly as a smoke alarm as she flew. Her high-pitched, echolocation sounds, which human ears can never hear, bounced off of a flying mosquito. With a skill honed by lots of practice, she smacked the insect with her wing tip and bounced it back toward her tail. Her tail and back legs are connected by a skin membrane. Little Brown Bat
curved her tail and back legs toward her belly to form a catcher’s mitt for the incoming mosquito. Then she tipped her feet and tail toward her mouth and gobbled down her meal. She tumbled in the air for an instant as she dined.

She would repeat her hit, catch and eat routine until her stomach was full. Each bug capture and swallow was as quick as you can blink your eyes. In fifteen minutes she’d eaten 140 mosquitoes, quite a nice bellyful.

Ready for a break, she headed to her usual nearby roosting spot underneath some loose bark on an old cottonwood tree. A few other little brown bats were flying to that same tree. With a back flip that would make a gymnast happy, she landed upside down with her toes gripping the edge of the bark.

Lots of energy had gone into bug catching. Little Brown Bat cleaned her fur, rested and waited for digestion to empty her stomach. Then off she flew, zigzagging back on her usual path until she’d eaten enough to last her until the next evening’s hunt. On some nights she would eat as many as 1,200 mosquitoes or similar tiny insects!