Be Seeing You, Mars! 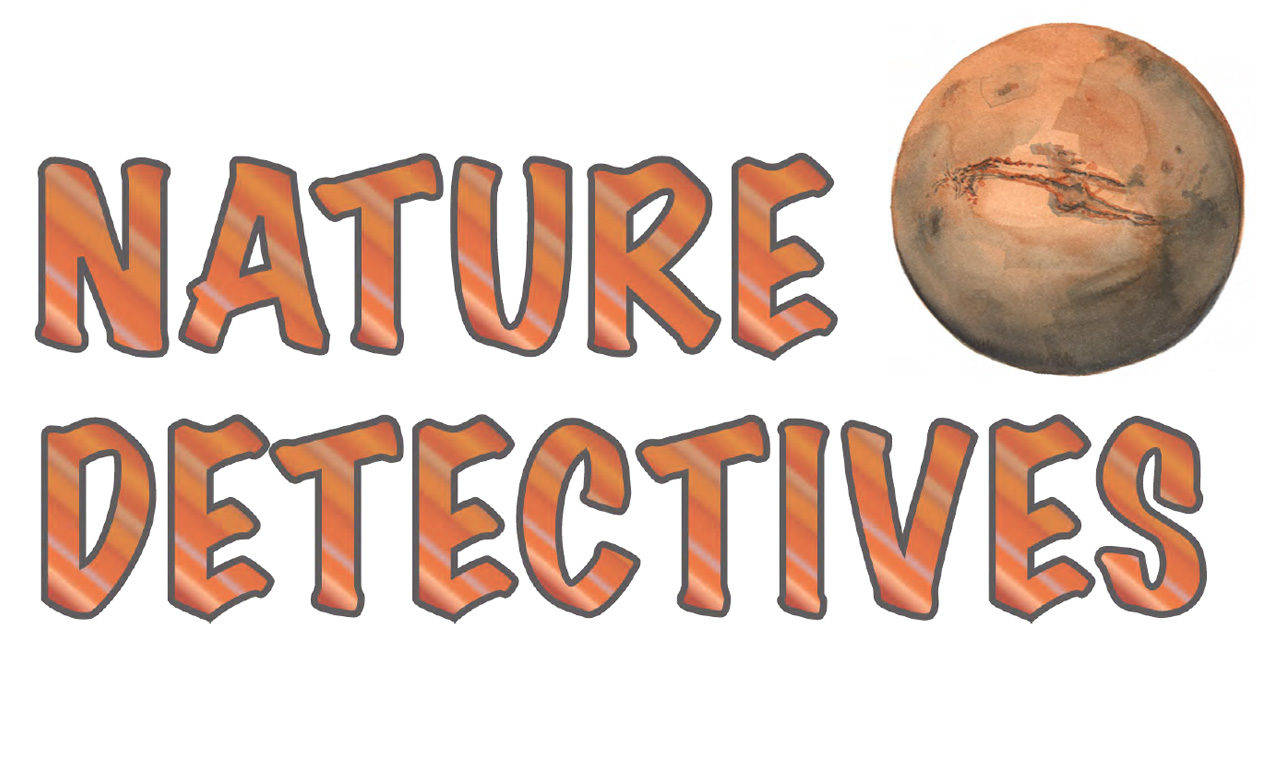 Mars doesn’t shine very bright in our night sky usually, but this fall the planet will rival glowing Jupiter for brilliance. Mars gets a chance to shine big every couple years, and this year is one of those times. The reason Mars is growing brighter now is because Earth is about to race past it. As the distance between the two planets shortens, Mars will gradually appear brighter. Earth will draw next to Mars in October 2020, then Mars will start to fade again as Earth moves ahead.

Colorado and Mars have a lot in common. Mars is often called the Red Planet because it glows slightly red in the night sky. The name Colorado is a Spanish word meaning colored red. The names came from the color of the rusty iron found in reddish rocks on Mars and in Colorado.

Colorado and Mars both have mountains, ancient volcanos, some dry riverbeds, and canyons. One canyon on Mars is as long as the whole width of the United States. Mars has the tallest mountain in our solar system. It’s much taller than Mount Everest, but because it has a huge base and
slopes uphill gradually, you probably could walk up it like any hiking trail. If it wasn’t on Mars, that is!

Comparisons between Colorado and Mars are limited because Mars is a cold, rocky desert where life as we know it doesn’t exist. Mars is a truly out-of-this-world, inhospitable place. It will take an amazing amount of research, effort, and invention to get people to Mars and back to Earth safely. Living on Mars would be even more challenging.