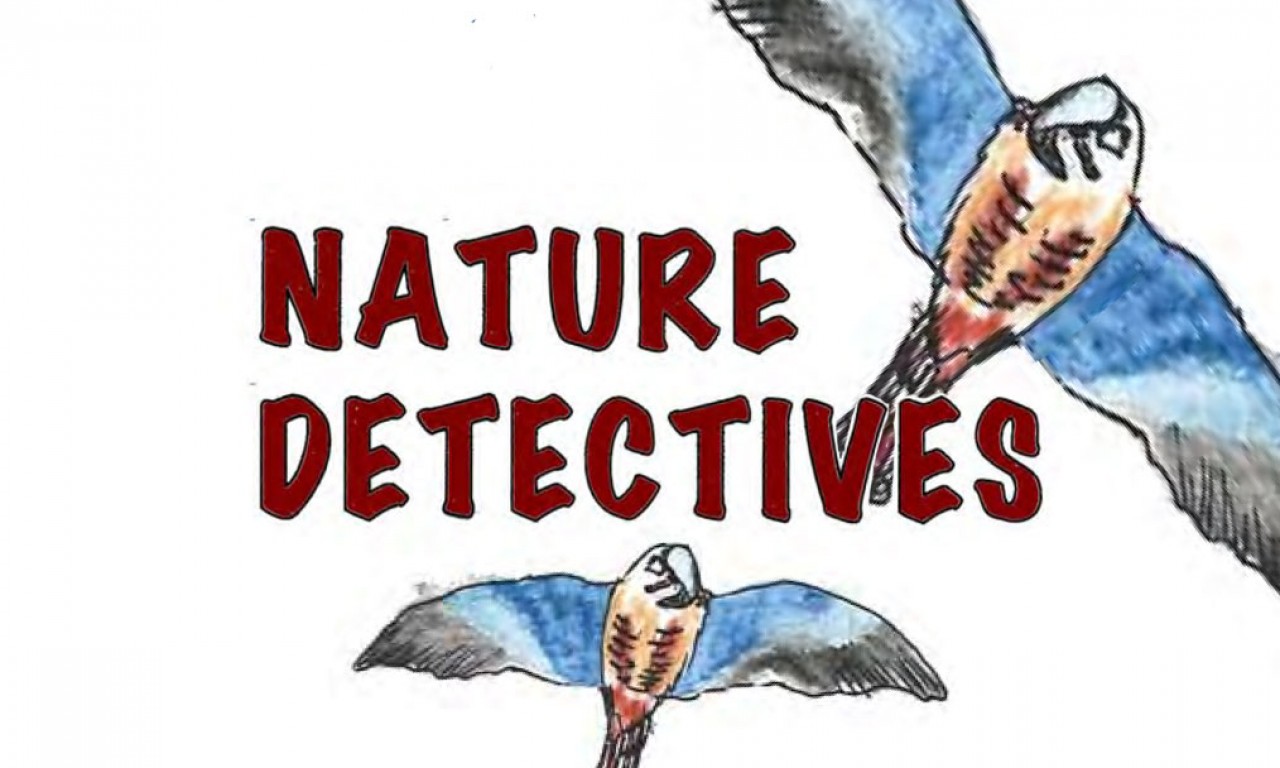 As a nature detective you know some types of birds hunt other animals to eat. It’s how they make a living. The birds that chase down their prey and grasp it with their powerful talons (long, clawed toes) are called raptors.

If you were to draw or describe a raptor, you could start with the sharp, curved talons, which are important for striking, seizing and carrying prey. Maybe you would think of the hook-shaped beak first. The knife-like beak is certainly a useful tool for a meat-eating bird. Don’t forget the fierce raptor eyes, capable of zeroing in on prey with telescopic vision.

What Raptor Comes to Mind?

Do you visualize a bald eagle or a great-horned owl when you think of the word raptor? Perhaps you picture a peregrine falcon because of their impressive flying skills and their ability to dive at breath-taking speeds to catch their prey. Maybe you’ve read about peregrines and how they seize other birds in mid-flight.

What about the American kestrel?

Did this raptor, actually the most common falcon in our area, enter your thoughts? Kestrels live in our area all year. Kestrels are fierce, territory-guarding predators with dramatic coloring. They hunt in plain sight and in daylight, and they show off awesome flying techniques.

A kestrel isn’t as big as an eagle or even a red-tailed hawk. These falcons are petite. They are only the size of robins, yet they pack all the exciting qualities of bigger raptors into their small bodies.

If you haven’t watched this little falcon, maybe it’s time to go questing for kestrels. They tolerate human activity so once you learn where they prefer to hunt, it is pretty easy to observe these colorful predators in action.