Behind the Name: Ron Stewart Preserve at Rabbit Mountain 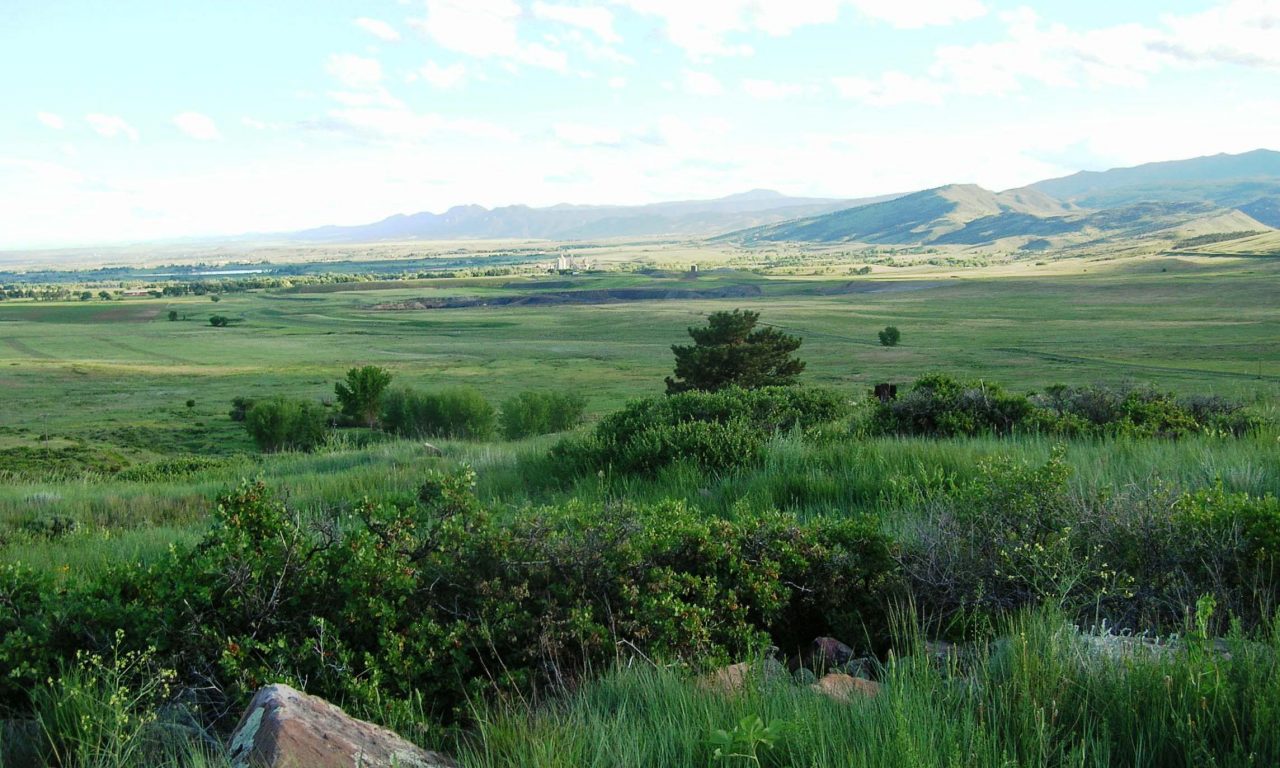 Given its location and unique position above the plains, Rabbit Mountain provided a strategic refuge for early Native Americans who hunted bison. Hike the Indian Mesa Trail, and you will see that it offers a vast view of the surrounding land allowing Native Americans to locate herds of game and identify approaching danger. Anthropologists from the University of Colorado discovered dozens of archaeological sites, including rings from former camp sites, which confirm that natives inhabited Rabbit Mountain. The name Indian Mesa Trail pays homage to this history.

This land provides the perfect habitat for birds of prey including prairie falcons, kestrels, hawks, and owls. When it came time to name the single trail at the property a couple of decades ago, one of Boulder County’s volunteers wanted to recognize the grander wildlife that frequent the area. The Eagle Wind Loop is named for the golden eagles that soar gracefully on the winds above this property. A hike to the apex of this loop brings you to the edge of a seasonal wildlife closure that protects the nesting grounds for a pair of golden eagles.

In September 2016, Boulder County renamed this property to honor the legacy of its retiring director, Ron Stewart. Through Stewart’s leadership as Parks and Open Space Director and as County Commissioner, Boulder County Parks and Open Space has become one of the most successful open space departments in the country. Rabbit Mountain was renamed the Ron Stewart Preserve at Rabbit Mountain to commemorate Ron’s decades-long commitment to public service, land preservation, and environmental stewardship, which has touched all corners of Boulder County.

In Bloom at Rabbit Mountain

As soon as the soil warms in spring, flowers begin to appear on Rabbit Mountain. All kinds come and go during March, April and May. Come and see, but please don’t pick the flowers! Grab your wildflower field guide for an inspiring hike along the Eagle Wind Trail.

Common flowering plants that you may see: