Pella and Hygiene: What’s in a Name? 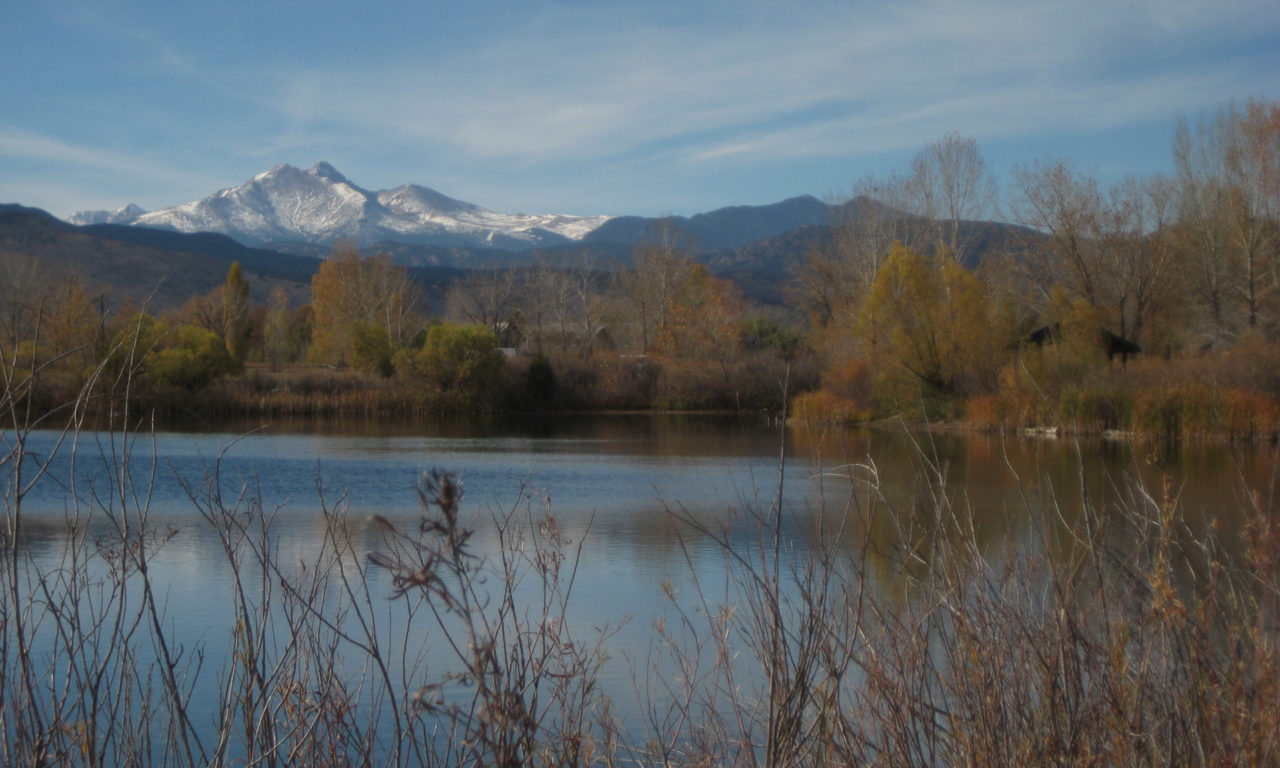 The towns of Pella and Hygiene have an historic connection that started long before they were two adjacent dots on the Colorado map. They share a history of being places where people expressed their freedom of religion and improved their health and wellness.

The word “Pella” derives from two languages. In Greek it means “stone.” In Hebrew it has two meanings: “city of refuge” and “marvel of God.” Pella was the name of the settlement where Alexander the Great was born.

The word “Hygiene” was first used in the English language in the late 17th century and comes from the Greek root, “the art of health.” Hygieia was the daughter of the God of Medicine, Asclepius. Hygieia practiced the art of health, cleanliness, and sanitation. During the Reformation in Germany in the early 18th century, a religious group, called the Church of the Brethren, was persecuted for its beliefs. This group was also known by the nickname “Dunkers,” for their baptism ceremony, in which people are ‘dunked’ three times. Dunkers first immigrated to Holland, where they experienced more tolerance. Unfortunately, by the 1840s, the Dutch persecuted them as well.

A Dunker group left for America, settled in Iowa and named the town Pella. With more than 10,000 residents today, it is a vibrant, well-established community with an annual tulip festival and the largest Dutch-style windmill in the United States. The town grew quickly, causing land to become scarce and expensive. In the 1870s, three groups left to make new settlements in Nebraska, Iowa, and Texas, which they named Pella, mostly likely because of the name’s religious connection and/or desire for refuge. The towns in Texas and Nebraska no longer exist except for a road name or cemeteries. Our own Pella was absorbed by Hygiene in 1916.

The Reverend Jacob S. Flory was the leader of the group that came to Colorado. He chose the area for its rich farmland, and the water source of the St. Vrain. He also must have had a good eye for developing business opportunities. Within 10 years, Flory built the Hygienic House, a sanitarium located close to the area that became Hygiene. At the time, people from all over were taking advantage of Colorado’s climate that brought relief to those suffering from tuberculosis. It is said that in 1900, up to 30 percent of residents were here for treatment. Flory moved on to California; the sanitarium became a hotel and was torn down 10 years after Hygiene and Pella consolidated in 1926.

This brings us to the current part of the story: what’s in a name? Because Hygiene was passed by for railroad expansion and it has no major highway intersection, the town has stayed about the same size, but has gained interest for weekend scenic drives and bicyclists often stop for refreshment during their rides. An art gallery, quaint café, and organic market also draw in visitors.

Pella represents another part of that long history of getting out to enjoy nature. The McCaslin family owned the Crane Hollow Ranch, where many people came to watch and hunt the great blue heron. In fact, Mr. McCaslin warned he would, “Prosecute the next fellow who shot one of the birds.” It was also a favorite spot for the Longmont Bird Club and the largest and possibly oldest (120 years plus) cottonwood tree in America, which survived near Pella until 2012.

The opening of Boulder County’s Pella Crossing Open Space, and its renovation after the 2013 Flood, reflects its meaning of refuge on many levels: as a sanctuary for the wildlife of the area, and for people, a place to exercise, contemplate, and meditate. Since March 2020, it is (when safe health protocols are practiced) a refuge to manage stress and find relief.