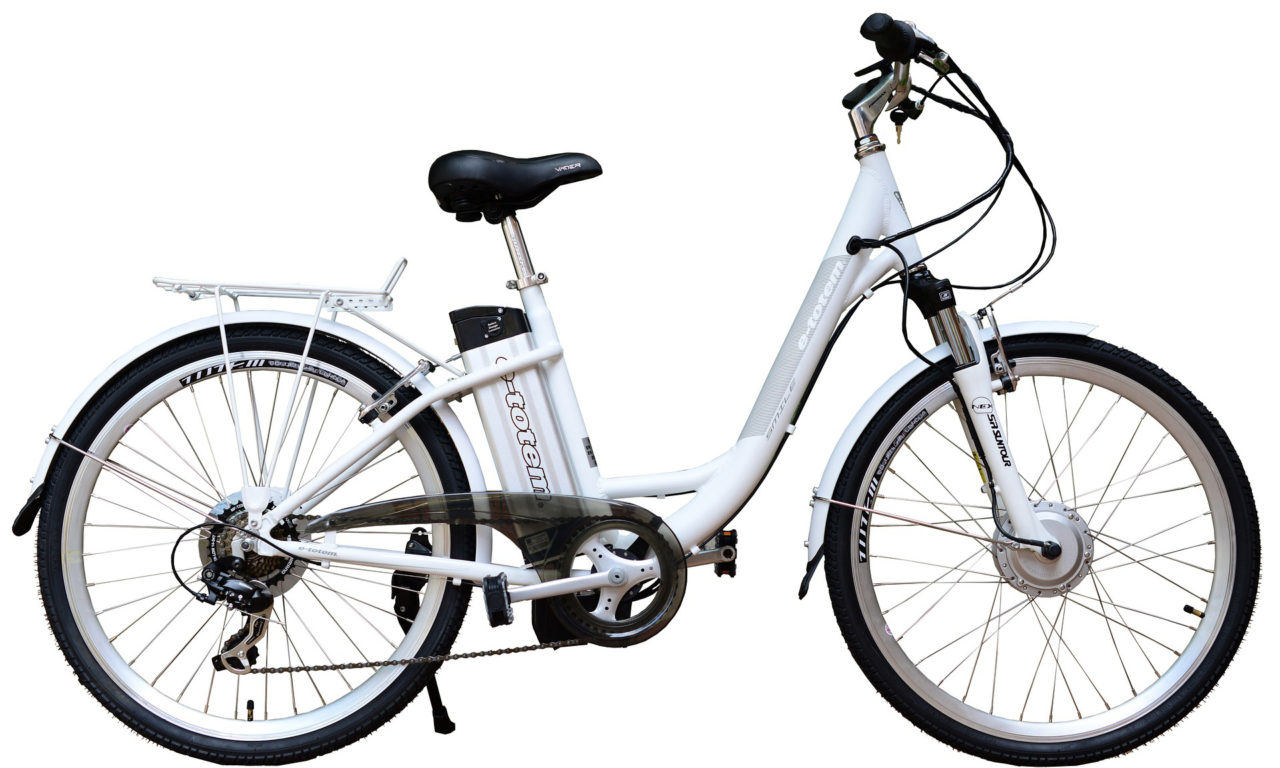 The following is an excerpt from the 2019 literature review conducted by Sadie Mae Palmatier and Abraham Proffitt about recreation conflicts focused on emerging e-bike technology. Their research was part of the Boulder County Parks & Open Space pilot program last year to permit e-bikes on some county open space trails.

A 2018 nationwide study of nearly 1,800 new e-bike owners found that older adults and those with physical limitations use e-bikes mostly for fitness and recreation, whereas younger adults tend to use e-bikes more heavily for utilitarian purposes, such as replacing car trips for commuting, errands, and hauling cargo. The electric-assist makes it possible for more people to ride a bicycle and generates more and longer trips. Many users feel safer riding an e-bike because of their increased confidence in getting through a wide intersection or navigating more challenging terrain.

E-bikes offer positive outcomes for accessibility and inclusion, and many agencies allow them as “other power-driven mobility devices” (OPDMDs) under the Federal Americans with Disabilities Act (ADA) guidelines. Several studies have established positive health benefits of e-bike use, given that e-bikers ride more frequently and longer. E-bikes are particularly attractive to aging baby boomers.

Safety, speed, crowding, and user conflict are common concerns related to bicycles generally, and these concerns are heightened for e-bikes. Recreation conflict literature suggests that most conflict follows an asymmetrical pattern, and research on e-bikes shows that experience informs perceptions. Several studies show that trail users unfamiliar with e-bikes express a preference to not share the trail with them, but the majority did not notice that they were sharing the trail with e-bikes. Similarly, once trail users were exposed to e-bikes, concerns about them decrease for many.

Another negative in the recreation arena is a concern about technical abilities and riders on e-bikes exceeding their experience levels or needing rescue. Additionally, some recreational mountain bikers believe that e-bike riders should “earn” their ride. There is not much research on the impacts of e-bikes to physical trail conditions. The only study to date found that soil displacement resulting from eMTBs was not significantly different from mountain bikes, and both kinds of bikes cause significantly less damage than dirt bikes.

Ecologically, some evidence suggests that the impacts of e-bikes (erosion, noise pollution, effects on wildlife) are no different from conventional bikes, but e-bike batteries may exacerbate problems associated with battery production and disposal. On the positive side, although they emit more CO2 than conventional bikes, the potential emissions reduction from e-bikes could be significant if widely adopted and used for utilitarian purposes.

Many Colorado jurisdictions have acted to allow some or all classes of e-bikes, including the City of Boulder (certain multi-modal trails), Durango, Jefferson County, Eagle County, Summit County Rec Path, and Rio Grande Trail. Many other local jurisdictions allow e-bikes by default under the August 2017 change in state law. Colorado Parks and Wildlife allow e-bikes wherever conventional bikes are allowed. In August 2019 the Department of the Interior (DOI) issued a Secretarial Order directing all DOI lands (National Park Service, National Wildlife Refuge, Bureau of Land Management, and Bureau of Reclamation) to exempt e-bikes from the definition of motorized vehicles and allow e-bikes on all paths where conventional bikes are allowed. The Order provided agencies 30 days to develop proposals guiding implementation.