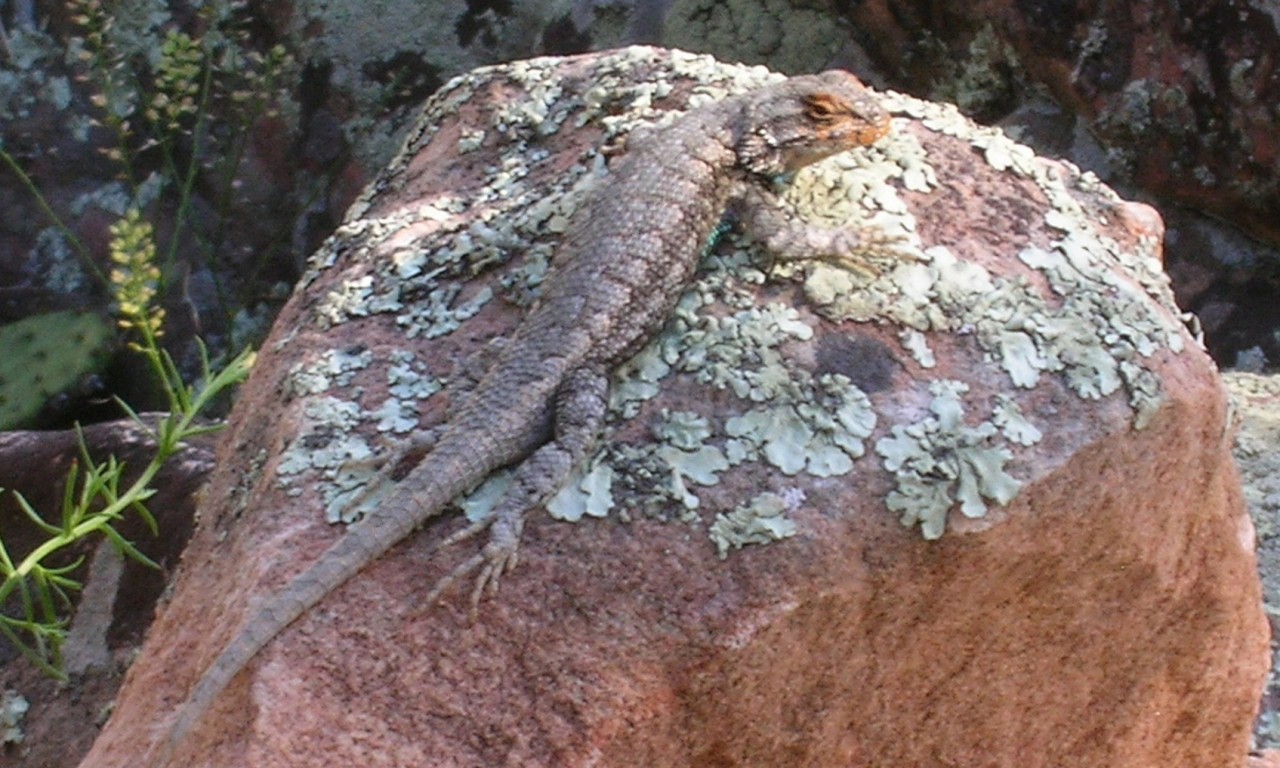 On a recent hike, my three-year-old daughter stopped and pointed to a boulder. “What’s that yucky stuff?” She was pointing to a large, light green patch of lichen. How do you explain lichens to a three-year-old? I wanted her to realize that they are not yucky at all, but actually a very interesting, common and overlooked organism in our mountain environment. Her question also made me start to wonder if there was more to that little lichen than meets the eye.

I could explain the basics. Lichens are actually fungi and algae living together. The fungus provides the structure and shelter, and the algae make their own food through photosynthesis. Both organisms benefit from this arrangement; it is a symbiotic relationship. “They live together,” I tell my daughter, “like roommates. The fungus is the house and the algae make the food.”

Lichens grow all over the world and can be spotted on rocks, trees, stone buildings, fallen logs and the ground. In the tropics, there are more species of lichens than of flowering plants. Some lichens are flat and crusty-looking, others look like little shrubs and still others are more like powdery patches. They also grow in a rainbow of colors, from the light green my daughter and I saw, to blue and bright yellow. Growing only one centimeter or less each year, lichens can live to be 3,000 years old and may maintain their form for up to 10,000 years.

Most of us have passed by hundreds of lichens on hikes in the woods without giving them much thought, but it turns out that these unassuming life forms are quite useful. Did you know that almost all of the 20,000 species of lichens are edible? The Swedes started making alcohol from them in the 1800s, and lichen brandy was a popular libation. The Russians used lichens to make molasses. That said, lichen has to be carefully prepared in order to be edible, and snacking on it straight off of a boulder is not recommended! (Unless you are a reindeer, in which case lichen is your main winter food.)

Here are a few other fun lichen facts: it is very flammable and can be used as kindling in a survival pinch; many bird species use lichen in their nests; and some types of lichen have antibiotic and antiseptic properties. Because lichens can colonize bare rock and are often the first species to establish on newly exposed surfaces, scientists use them to estimate when glaciers receded from an area. In 2005, two lichen samples were actually rocketed to space and survived a 15-day test exposed to the elements.

Since lichens are so slow-growing, and stick around for thousands of years, they play a role in air pollution science. Lichens are “air pollution sinks” and have also been used by scientists to detect metal contamination and show the depletion of ozone.

I didn’t know all this when my daughter pointed to the “yucky” lichen on our hike. You can be sure that on our next hike, I will be paying an awful lot more attention to the lichens along the way, and we will be budding lichenologists by the end. If you are feeling the same, consider making lichen identification a hobby. Grab a magnifying glass and a field guide (A Rocky Mountain Lichen Primer is available at public libraries), and hit the trails. 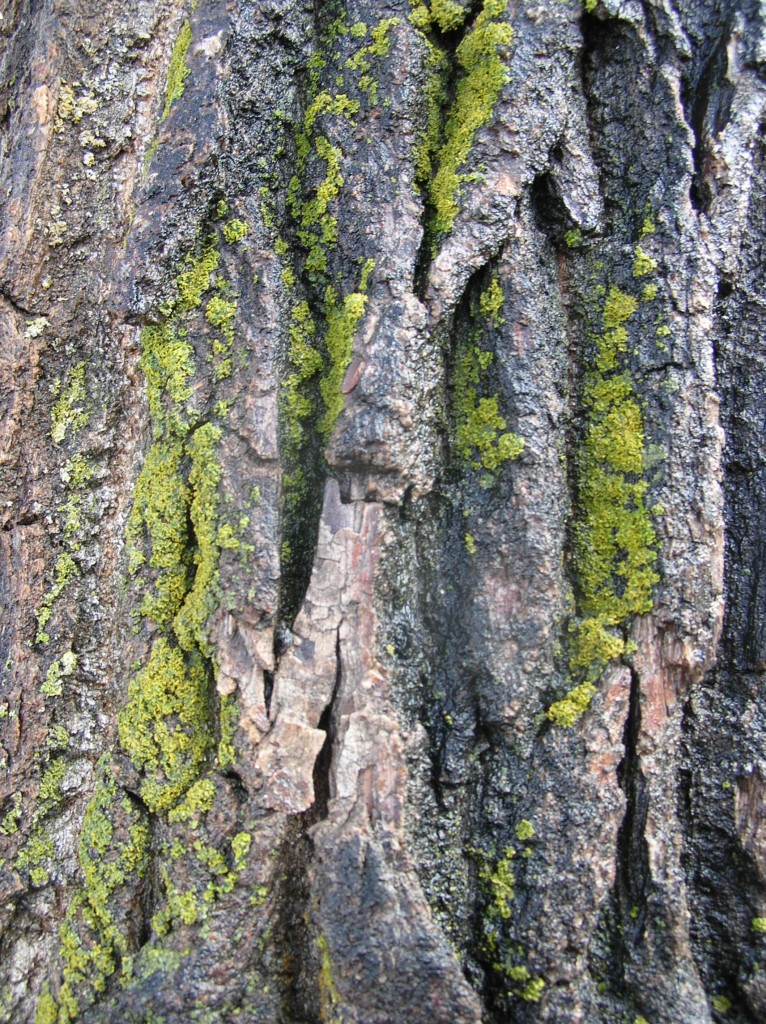