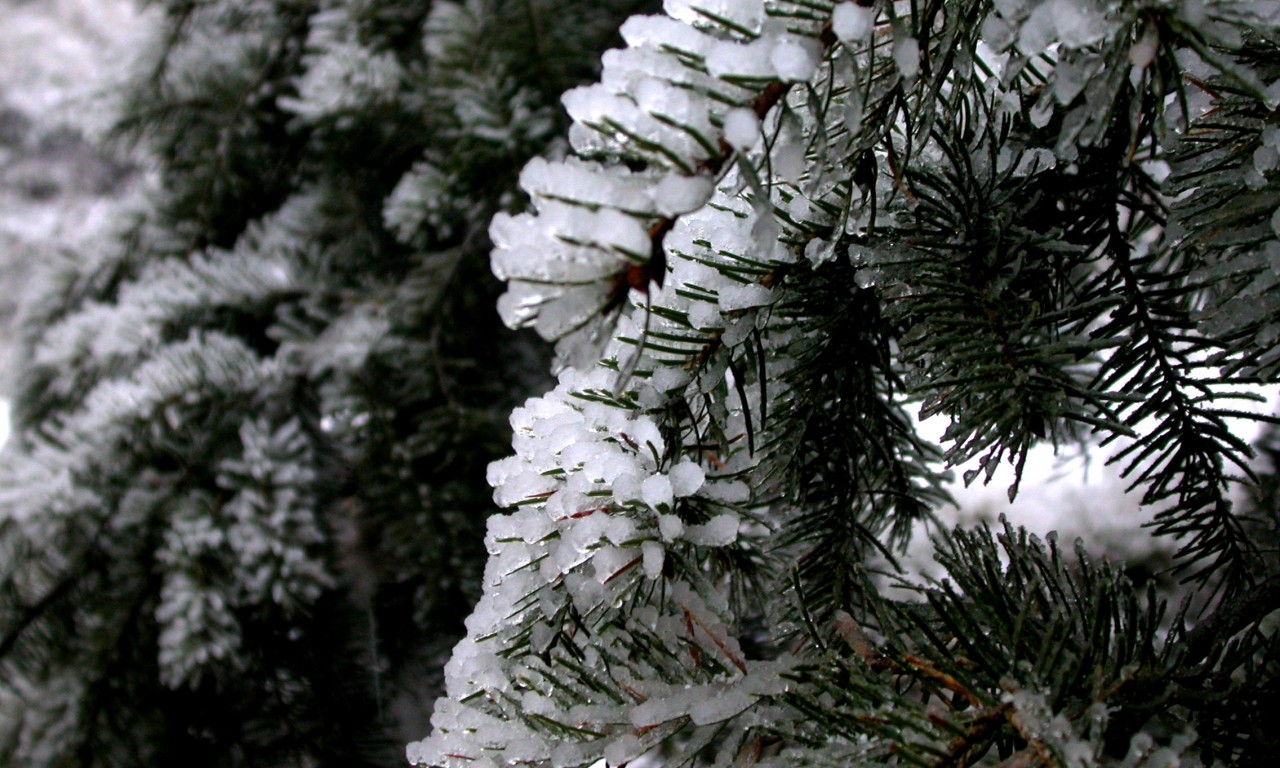 The icy air smells pure and fresh as it whistles around stinging ears. Numb feet walk leaving crisp, new footprints in the snow. Sounds are quieter, muffled, and the world is eerily serene. Many layers of clothing are snug as snowflakes gently fall. The branches of trees bow low under their heavy load. Everything glistens brightly under a clean, white blanket of snow. Winter is here.

In the Northern Hemisphere, the shortest day of the year around December 21, is called the winter solstice. It officially marks the beginning of the winter season. The present day English word “winter” can be traced from the old Germanic word “wintruz” meaning “wet season” and refers to seasonal precipitation. The word “solstice” comes from the Latin words, “sol stetit,” which means “the sun stood still,” and refers to the sun rising and setting in almost the same location for about six days.

When ancient people noticed colder air temperatures, shorter days, and deciduous plants and crops dying or hibernating for the winter, many became afraid the sun was disappearing and that the Earth would freeze. They also noticed that some plants remained green all year and these plants had magical powers allowing them to withstand the winter cold. Waxy and small leaves or needles help evergreens survive the cold winters when water is less available. These plants symbolize new life at the solstice in many cultures.

[/one_half]
Evergreens are plants that remain green all year. Photosynthesis in evergreens slows but does not stop in winter. These plants continue to use sunlight and carbon dioxide in the air to make food during winter. Because of the cold, water is less available to plants in winter, which is why plants have smaller leaves with waxy coating and fewer pores, preventing them from losing water.

Mistletoe, a semi-parasitic plant, English holly, a pointy-leafed, bushy plant, and trees such as spruces, firs and pines, are all evergreens. These and other plants appear fresh, green and healthy among other bare and wintry branches. Perhaps this is why evergreens were thought to symbolize new life at the winter solstice. Evidence of winter solstice and other celebrations involving these magical plants, have historical origins around the world.

In many early cultures the sun was worshiped as a god. Ancient people believed that winter came when the sun god became sick and weak. As the sun began to return around the time of the winter solstice, there were celebrations to mark the sun god’s recovery as he regained strength. Evergreens were displayed and used during these festivities as reminders of the coming spring.

The ancient Egyptians, who did not have evergreen trees, filled their homes with green date palm leaves. They celebrated their sun god, Ra, and his recovery from illness. The palm leaves symbolized the triumph of life over death.

Early Romans honored Saturn as the god of agriculture. To mark the occasion when farms and orchards would once again be green and fruitful they held a feast called the Saturnalia. Evergreens and lights decorated their homes and temples as they exchanged symbolic gifts: coins for prosperity, pastries for happiness, and lamps for lighting the journey of life.

In Great Britain, the woods priests of the ancient Celts, the Druids, believed that the twins, Holly King and Oak King were forever at war for domination over the natural world. In winter, when the Holly King prevailed, oaks and other deciduous plants would lose their leaves, while holly and other evergreens remained. They used evergreens as symbols of everlasting life during mysterious rituals.

The Vikings of Scandinavia believed evergreens to be the special plant of their sun god, Balder. During winters of the late Middle Ages, Germans and Scandinavians decorated their homes with evergreen trees to show hope for the coming spring.

The ancient Chinese believed that at sunrise on winter solstice the masculine principle, yang, was born into the world and would begin a six-month period of ascendancy.

The Hindus held festivals on solstices and equinoxes using a calendar based on lunar cycles. In northern India, people greeted the winter solstice with ceremonial clanging of bells to frighten evil spirits.

The list of cultures that celebrated a winter solstice tradition is extensive. Virtually all ancient people realized that even though flora and fauna became dormant, the days grew short and the weather was cold, the sun would eventually return to warm the Earth. Perhaps this is where we get the saying, “It’s always darkest before the dawn.”