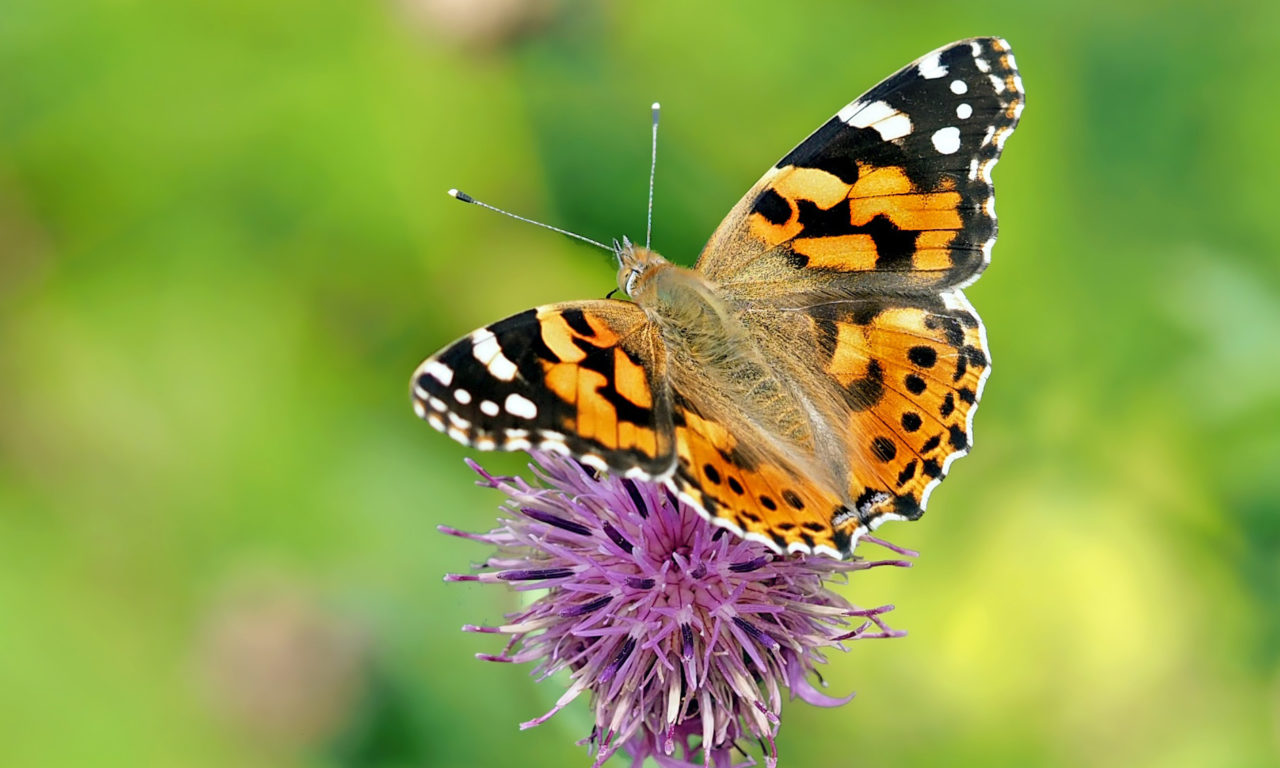 Spring is on its way and tiny flowers will be showing their blossoms soon. Then the butterflies will return.

Both the Anne U. White Trail and several homes along the Fourmile Stream were devastated by the flood of September 2013. The trail was closed to the public for several years, but the ups and downs of butterflies that call the area home continued.

Keeping Track Over the Years

Successful butterfly inventories have taken place within Boulder County Parks & Open Space properties for 16 years. The butterfly research volunteers look forward each year to beginning an inventory at Anne U. White. Many butterflies choose to live in this little-known biological treasure. Its lush well-covered slopes and large variety of plants provide high counts of butterfly species.

In 2005, it was described as “a deep and well-preserved small foothill canyon,” by researchers. During six days, 53 butterfly species were recorded, comparable to the number of butterfly species in much larger areas such as Heil Valley Ranch, which is also inventoried regularly.

During June of 2019, the red admirals (Vanessa atalanta), painted ladies (Vanessa cardui), and Weidemeyer’s admirals (Limenitis weidemeyerii) were all displaying their large and colorful wing patterns.

Two-tailed swallowtails (Papilio multicaudata) and clouded sulphurs (Colias philodice) were there in June and August. Also, in August, the common wood nymph (Cercyonis pegala) and woodland skippers (Ochlodes sylvanoides) were monitored. The Peck’s skipper (Polites peckius) was a newly noted butterfly on this trail, as it was in other parts of the county in 2019.

In December, the Anne U. White trail opened after six years of extensive restoration work and improvements. The flooded homes have been removed, and large culverts and rock walls replace the soil-eroded hillsides. Timbers were cleared from the creek to prevent further debris accumulation. The parking lot was expanded to allow more visitors.

The Anne U. White Trail is beloved by many people, and now more can easily visit.

Data was not collected in 2016