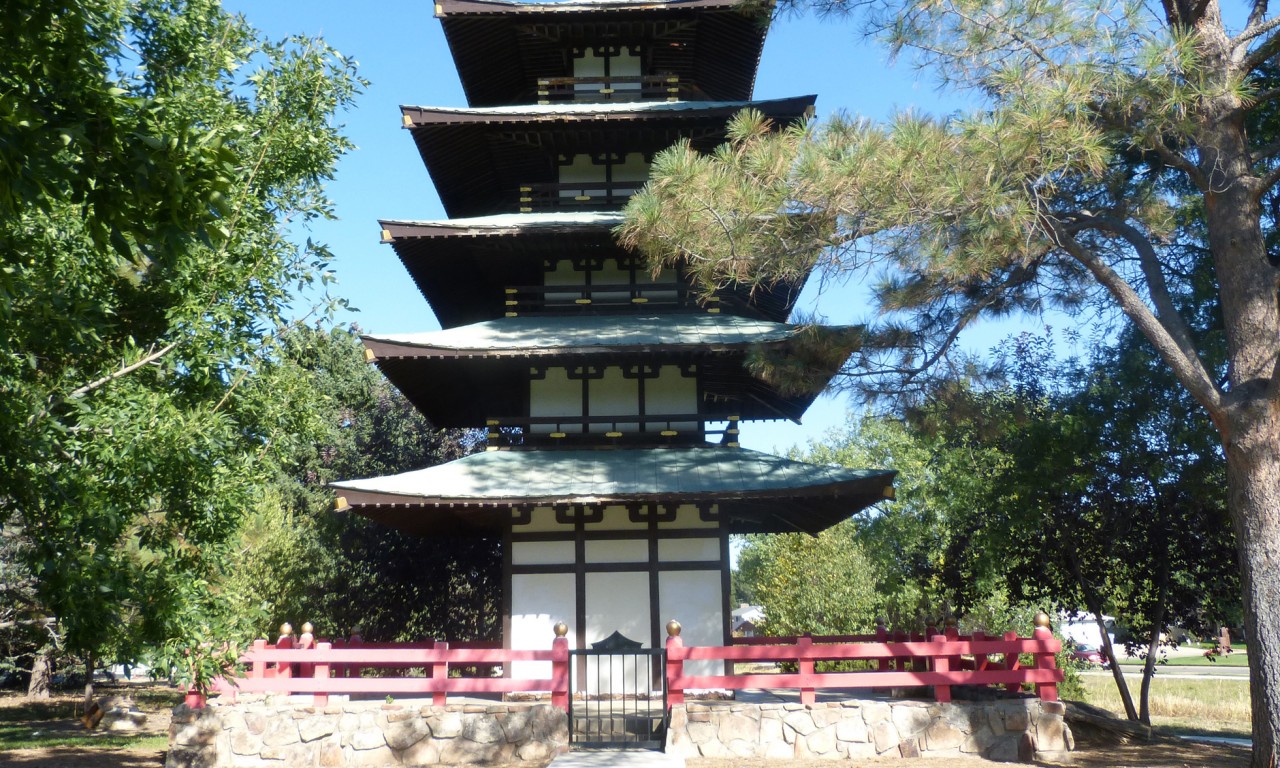 Boulder County enjoys a little-known but rich Japanese legacy. The first Japanese residents in Boulder County moved here as farmers, laborers, miners, and railroad workers. Many literally left their mark on the physical landscape, helping carve Trail Ridge Road from the foot path the Arapaho Indians called the “Dog Trail.” They also blasted rocks from Middle Boulder Creek to build Barker Dam, and burrowed into coal seams in the mines of Erie and Dacono. No job seemed too difficult or dangerous for hard-working Japanese laborers.

A Farming History: the Tanaka Family

Many Japanese immigrants in Boulder County were farmers. Issokichi (Frank) Tanaka for example, first arrived in Colorado in 1906, establishing a family farm in Brighton. He quickly expanded his holdings to Boulder County. Isso’s seven sons and two daughters grew up following the plow and pulling weeds in the family’s expanding farms. Those farms eventually grew to 5,400 acres. At one time Tanaka Farms was the largest vegetable farming operation in Colorado. Five of Frank Tanaka’s sons served in World War II. After the war, five of his children died or moved away, leaving four sons—Sam, Rocky, Dick and Bobby—to run the farming enterprise. After three of the four sons died in quick succession, only Dick remained. Though he tried mightily to carry on, it was just too much for one person to handle and Tanaka Farms declared bankruptcy in 1990.

The proud history of the Kanemotos dates back to two brothers, George and Jim Kanemoto. Their father moved from Hiroshima in the early 1900s and worked an 80-acre farm. Jim and George bought more land until their holdings grew to 340 acres. They were versatile, astute businessmen, who also operated a retail outlet on Main Street to market their produce. Jim patented his idea for a portable irrigation dam, and in 1960 founded Kane Manufacturing Company. With brilliant foresight they annexed their acres to the City of Longmont in 1961. The ensuing development became Southmoor Park. Ever the civic-minded businessmen, they donated 10 acres for a school, administration building, fire station, and six acres for a park. They also gave land to St. Stephens Episcopal Church.

The University of Colorado in Boulder (CU) also played an important role in the Japanese history of Boulder Coutny. By the late 1930s, approximately 20 Japanese students attended the university. Though small in numbers, these students were actively involved in athletics, and various clubs and campus societies. The Japanese population at CU burgeoned during World War II, partly due to the uprooting of west coast Japanese American citizens and displacement to inland camps. As part of that effort, the U.S. Navy Japanese Language School was moved from Berkeley, California to CU.

More than 150 Japanese Americans taught in the Navy’s Japanese Language School between 1942 and 1946. Eventually the language school graduated more than 1,200 students. They played important roles in the Pacific Theater of Operations as interpreters, interrogators, code breakers, and intelligence officers. They grew to greatly respect Japanese culture and people, and went on to become noted scholars, historians, linguists and intelligence officers.