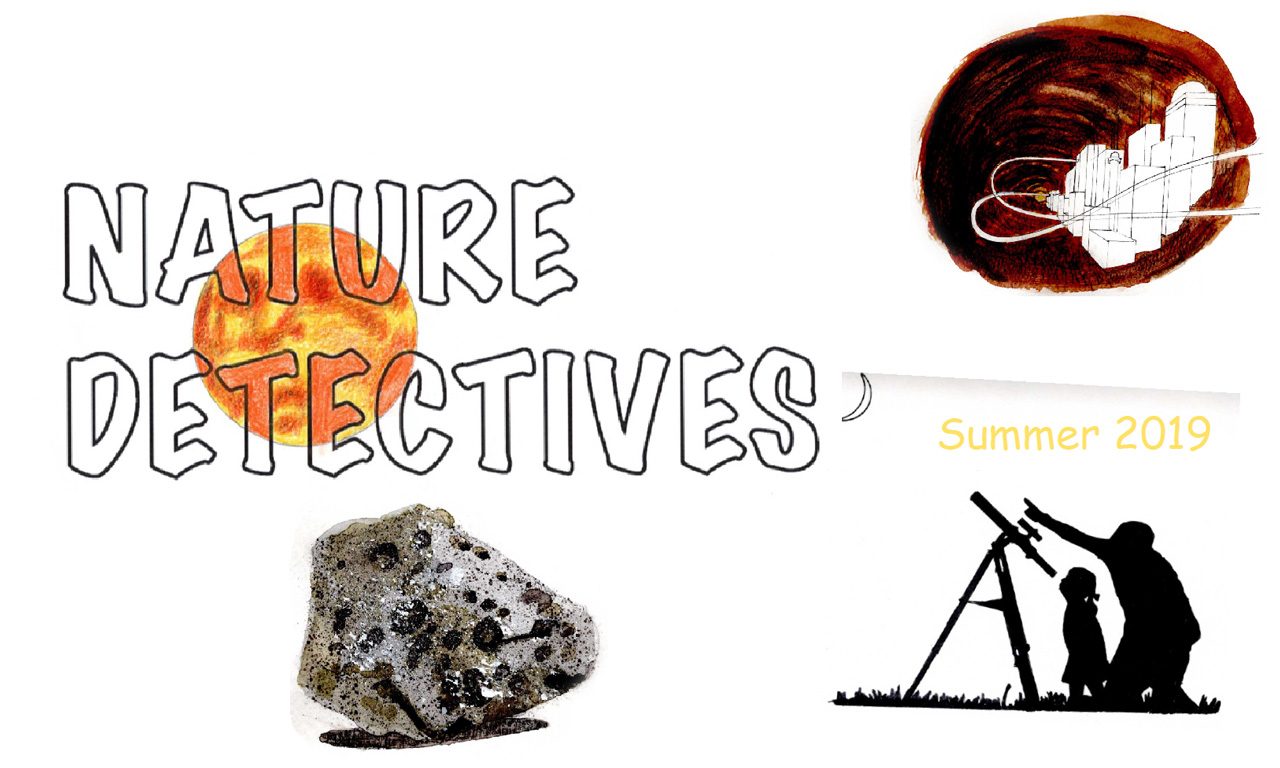 The moon would be a convenient place to live if you were an astronomer studying the stars and the planets. As Earthlings, our view of outer space is a little hazy because we view all worlds beyond Earth through our atmosphere. The view of outer space from the moon is much clearer because the moon has practically zero atmosphere.

Moon inhabitants would have an advantage also when blasting off to explore other regions of outer space. Part of the challenge of launching from Earth is escaping Earth’s atmosphere and gravity.

Viewing outer space from moon-based telescopes and getting a boost rocketing off to explore the universe from the moon would be exciting indeed. But the lack of an atmosphere also poses huge problems for humans. No atmosphere means no oxygen. Moon inhabitants would have to provide their own oxygen to breathe.

Without an atmosphere there is no wind or weather on the moon, but wild temperature swings from too hot in the sun to too cold in the shade can vary by 400 degrees!

Earth’s atmosphere also protects Earthlings from space dust and space rocks that zing around in the universe. These are called meteoroids, and moon inhabitants would have to figure out how to avoid getting hurt by them. Radiation from the sun is another hazard to overcome without a protective atmosphere.