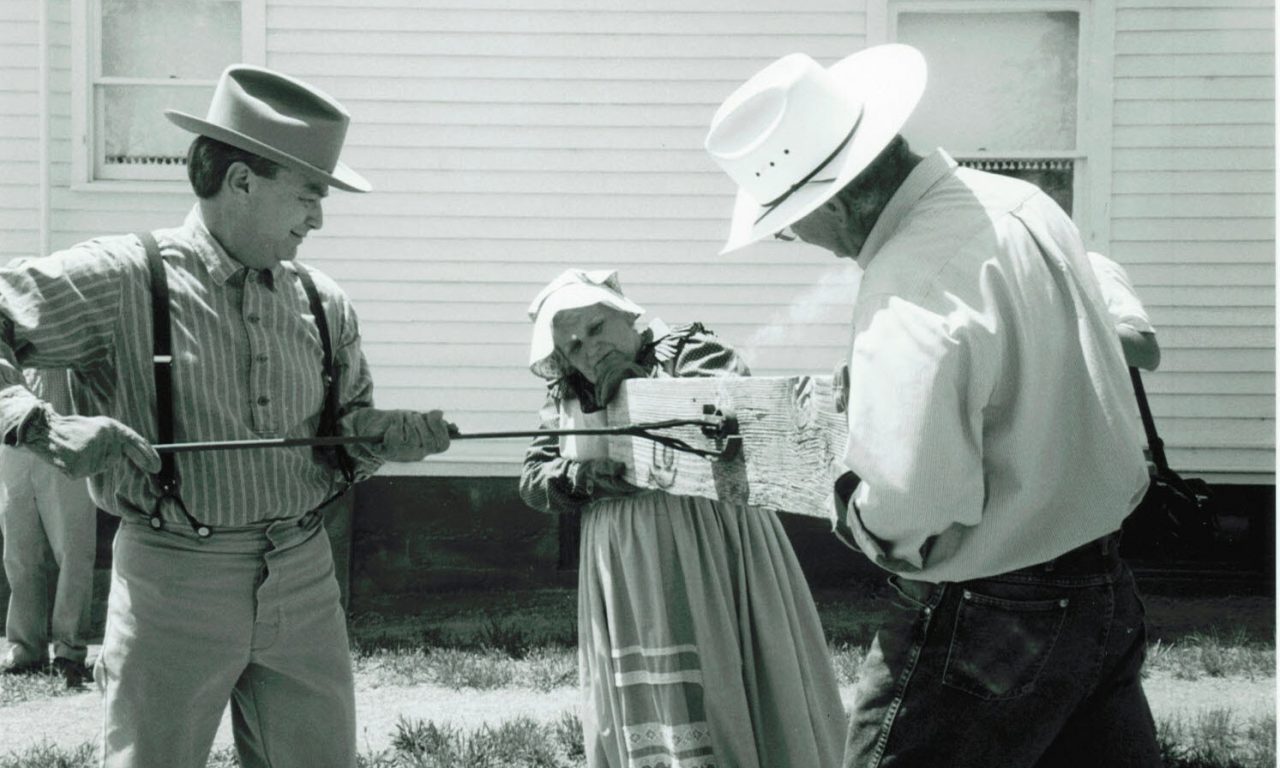 In his book Outliers, Malcom Gladwell shows that many great men and women succeed through specialization, collaboration, time, and place—a convergence of opportunity and time on task. Ron Stewart exemplifies one such convergence right here in Boulder County. Growing up in Longmont, Ron had close ties to his grandparents’ farming roots. At Longmont High School he played clarinet and saxophone in the band. After obtaining a degree in Political Science from the University of Colorado, he became the Boulder County Democratic Party’s youngest ever chairman at age 22. That was 1970.

The 1970s were tumultuous. Colorado, especially the Front Range, was experiencing rapid population growth. The idea of open space was gaining momentum following the City of Boulder’s successful vote to raise taxes for open space in 1967. The environment was a big national topic, and the EPA was created to address pollution in places like Denver, which had terrible air quality. A charismatic young politician named Dick Lamm famously warned that the I-25 corridor from Ft. Collins to Colorado Springs was in danger of becoming one continuous metropolis. Lamm went on to serve as Governor from 1975 to 1987.

Ron was just 28 when he was elected to the State Senate in 1976. During his two terms in the Senate, Ron sponsored a number of environmental protection bills. Ron joined the Parks and Open Space Advisory Committee in 1978, where he served for six years along with community activists like Ruth Wright, Janet Roberts, Dickey Lee Hullinghorst, Carolyn Holmberg, Anne U. White, and JoAnn Dufty. The Parks and Open Space Department was in its infancy; these energetic visionaries worked hard to promote a county-wide funding mechanism for land conservation and helped formulate the Boulder County Comprehensive Plan, adopted in 1978. The comp plan provides the vision and policy foundation for compact development and preservation of Boulder County’s rural character. Years later JoAnn Dufty would say, “in the beginning, people thought we were either crazy or dreamers…we were a little of both.”

From Plan Into Practice

Although the vision of the comp plan was clear, zoning and regulations were not in alignment. Following his election to the Board of Commissioners in 1984, Ron Stewart and his fellow commissioners started the process of downzoning about 30,000 acres. Zoning was changed to agricultural and forestry districts with minimum lot sizes of 35 acres, thus preserving an open, rural development pattern for much of Boulder County’s 680 square miles. Needless to say there were fervent opponents to this action, but a recall campaign of Ron and fellow commissioner Josie Heath eventually fizzled. In a related, though less controversial action, the commissioners discontinued the practice of recognizing townsites, most of which were located in mining areas. This action resulted in eliminating 8,000 buildable sites in Boulder County. One such townsite was located in Antelope Park, now part of Hall Ranch Open Space.

We might take it for granted today, but it took three attempts over 15 years to pass the county’s open space sales tax. Ron chaired the Open Space Task Force in 1991 to 1992 that ultimately recommended the 1993 open space sales tax proposal. The Task Force included environmental, business, municipal and agricultural interests who reached consensus on the need to expand land preservation. In 1993, Boulder County’s open space program had 16,000 acres of land. With a funding mechanism in place, open space purchases exploded through the 1990s and early 2000s, becoming the single most important planning tool for Boulder County. Today, Boulder County has preserved a total of 104,000 acres of open space, along with agricultural water rights worth over $100 million.

Under Ron’s guidance, the department has grown to be one of the most successful programs in the country.

At about the same time the open space tax passed, an annexation dispute erupted between Erie and Lafayette. Ron facilitated an effort that led to an intergovernmental agreement establishing growth boundaries and rural preservation areas for the two cities. This successful collaboration started a broader effort to bring cities and towns to the table to work through their differences and pursue a common vision for growth and preservation. By 2000, the county had intergovernmental agreements with nearly all the communities in the county.  Ron decided the best thing to do at this point was to put all these IGAs together into a single IGA that would be adopted by all communities establishing enforceable urban growth boundaries. That “Super IGA” was approved by all communities in 2003 and is in effect for 20 years. It is the only such voluntary growth boundary agreement for an entire county in the country.

Ron took the reins as Open Space Director in 1998 after Director Carolyn Holmberg’s untimely death in 1997. Under Ron’s guidance, the department has grown to be one of the most successful programs in the country. Our agricultural program manages over 100 leases and a growing organic program; our historic preservation program showcases the county’s mining and agricultural history through three museums, living history programs, and school outreach; our ecological restoration program improves habitat values on grasslands, forests and riparian areas; our robust volunteer program engages diverse populations with volunteer projects nearly every week of the year, in addition to corporate partners, an artist-in-residence program and many other collaborations. And not least, our 110 trail miles attract more than a million enthusiastic visitors every year.

Ron’s unique position as County Commissioner and then Open Space Director provided the platform to develop and implement a broad set of land conservation tools. Ron would say that working with diverse people and interests in collaboration is the foundation of his success, perhaps like playing in a band. But a band needs a score and a director, and Ron has filled all those roles. Ron Stewart’s legacy will always be one of conservation and preservation, foresight, and cooperation. He has truly left his mark on Boulder County.