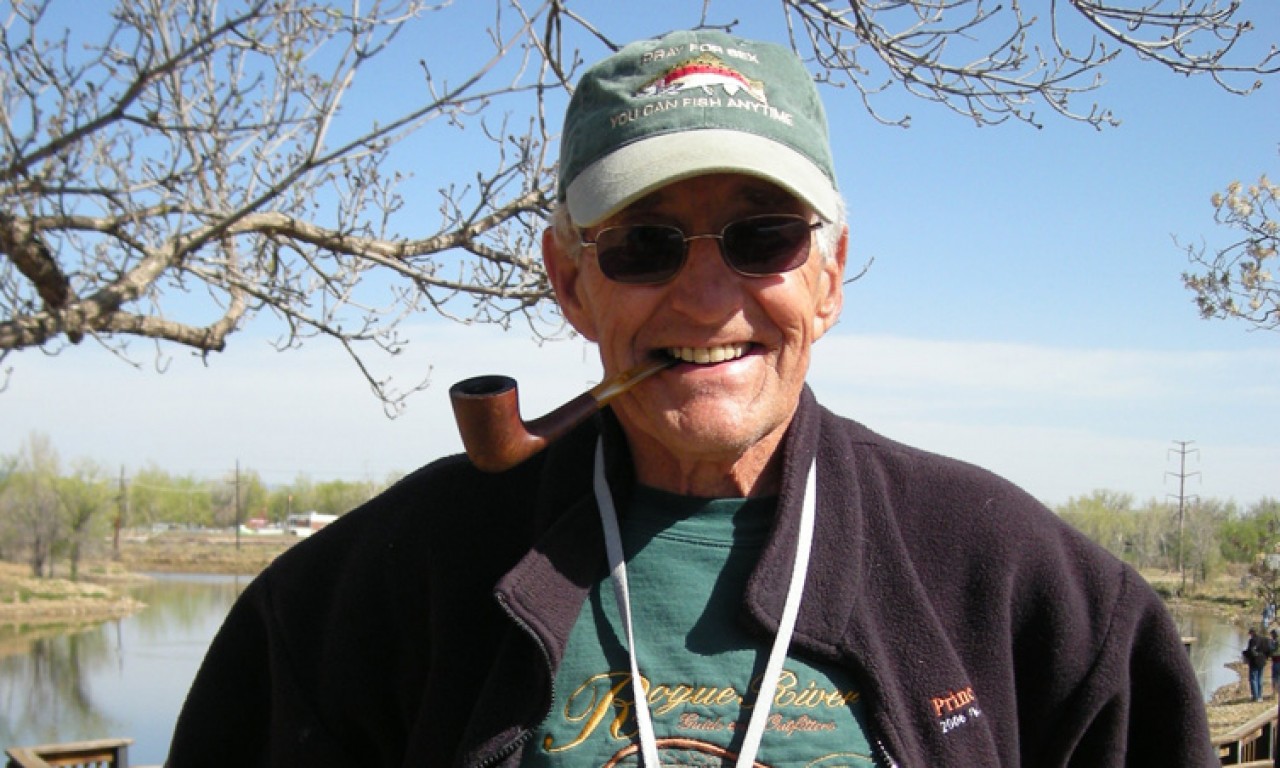 The Boulder County Parks and Open Space Department offers grants for research on county open space lands each year. All proposals are reviewed by a team of resource specialists, and awarded research projects are monitored during their activities on open space. The following is a summary of a 2013 study conducted by Corona Insights in Denver.

Outdoor recreation amenities such as picnic shelters, restrooms, and trails are integral to open space design, and they facilitate visitors’ recreation experiences. For various reasons, older adults may hold opinions towards outdoor recreation amenities that differ from the rest of the population. Older adults may also perceive barriers that inhibit them from accessing open space. Boulder County Parks and Open Space (BCPOS) granted Corona Insights, a Denver-based market research and strategic consulting firm, with funding and resources necessary to research older adults’ preferences for outdoor amenities and their perceived barriers to recreating on open space. The following are key findings of the study:

The point above notes that this may be an issue more for other land managers than for Boulder County. Most seniors prefer trails made of dirt, trails that are wide enough for two people to travel side-by-side, and trails that are between one and three miles long. Trails made of crushed rock, trails wide enough for three people to travel side-by-side, and trails longer than three miles were the second most preferred trail features.

The department is currently accepting proposals for 2014 funding. Two categories will be awarded — grants up to $5,000 and grants up to $10,000. The deadline for proposals is Monday, January 20, 2014. Department staff have identified priority needs for research including these three topics:

Other research proposals will be accepted. Visit Open Space Research for a full listing of research topics and proposal guidelines.