Back from the Brink—Close to the Edge 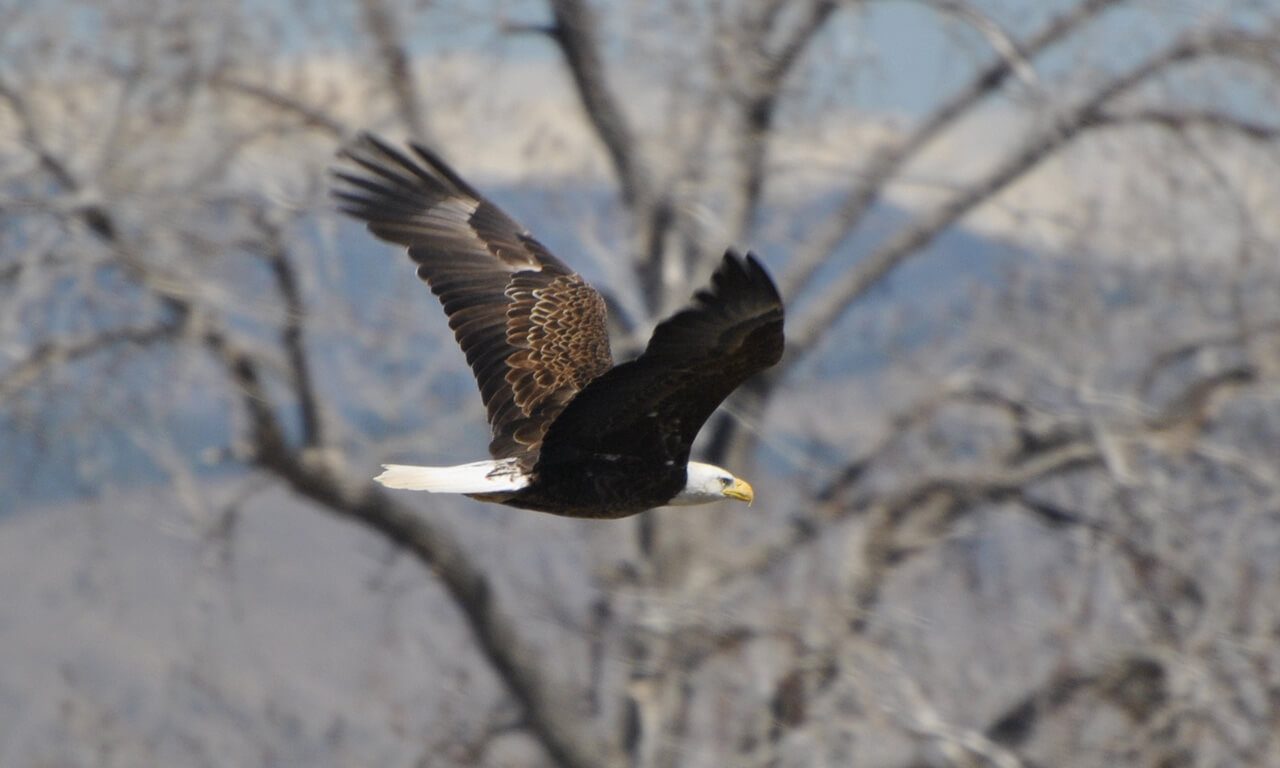 The Endangered Species Act (ESA) created in the 1970s addresses an alarming loss of biodiversity. The ESA’s primary goal is to prevent the extinction of imperiled plant and animal life, and also to recover and maintain those populations by removing or lessening threats to their survival.

Also in the 1970s, Boulder County created the Parks &Open Space Department, one of the first and largest open space programs in the country. Boulder County is where the Great Plains meet the mountains, hosting a great diversity of plants and wildlife habitats including species with threatened or endangered status. What has almost 50 years of ESA and open space protection done for biodiversity in Boulder County?

A Center for Biological Diversity study found 93 percent of federally listed
species were stabilized or improving since getting ESA protection and 82 percent were on track to meet recovery goals. When judged in the light of meeting the plan timelines for recovery, the ESA is remarkably successful despite significant underfunding of the law’s vital measures and political attacks maligning the act itself.

Here in Boulder County many of us thrill at the common sight of bald eagles and peregrine falcons. To have these species come back in numbers where you can see them on a regular basis is an amazing thing—these birds were on the brink of extinction!

The U.S. Fish and Wildlife Service in June 2018 proposed removing ESA protections for the Colorado butterfly plant, a flower species that has made significant recovery thanks to this life-saving environmental law.

The black-footed ferret was nearly driven extinct due to the elimination of prairie dog colonies by habitat destruction, shooting, and plague. It was thought extinct until 1964, extirpated from the wild in 1974, thought extinct again in 1979, then rediscovered in 1981. Due to specific recovery efforts, including the creation of a black-footed ferret breeding and reintroduction facility, this species is slowly recovering. Boulder County Parks & Open Space is committed to being part of this recovery effort and is developing a plan towards the reintroduction of this species to open space.

The U.S. Fish and Wildlife Service says a long-tailed mouse found only in Colorado and Wyoming will remain protected under the ESA. The agency, on June 18, 2018, rejected a petition filed by homebuilders and ranchers who argued the Preble’s meadow jumping mouse shouldn’t be protected.

The State of Colorado and Boulder County have generated local protective laws, policies, and lists that complement the ESA.

Closer to the Edge

These efforts have saved hundreds of species from extinction, including some favorites like the bald eagle, but those success stories have been the exception rather than the rule. The list of endangered species has more than doubled in the past two decades as scientists survey more plants and animals, according to the International Union for Conservation of Nature. A “biological annihilation” of wildlife in recent decades means a sixth mass extinction in Earth’s history is under way and is more severe than previously feared.

In Boulder County, there are 180 native species determined as sensitive, threatened, endangered, or extirpated on either county, state, or federal lists. The white-tailed jackrabbit, Canada lynx, Preble’s meadow jumping mouse, river otter, American badger, Townsend bat, porcupine, and black-tailed prairie dog are some of our local mammals of special concern.

Although 104,000 acres of open space is protected, recent data shows that Boulder County’s population grows by 10 new residents each day. Economic growth is taking an increasing toll on local land and species.

One level of truth seems to be, “things are getting better and better worse and worse faster and faster!” The ESA and inspired open space management are contributing to the “better and better,” enhancing and protecting the larger body of life, bringing eagles and other precious lifeforms back from the brink…yet it is clearly not enough.

May we exceed the courage, inspiration, hard work, and dedication marshaled in the 1970s to ensure that as human population doubles in the next 50 years, a significant number of our species of concern will flourish as well. Supporting the ESA and open space helps!