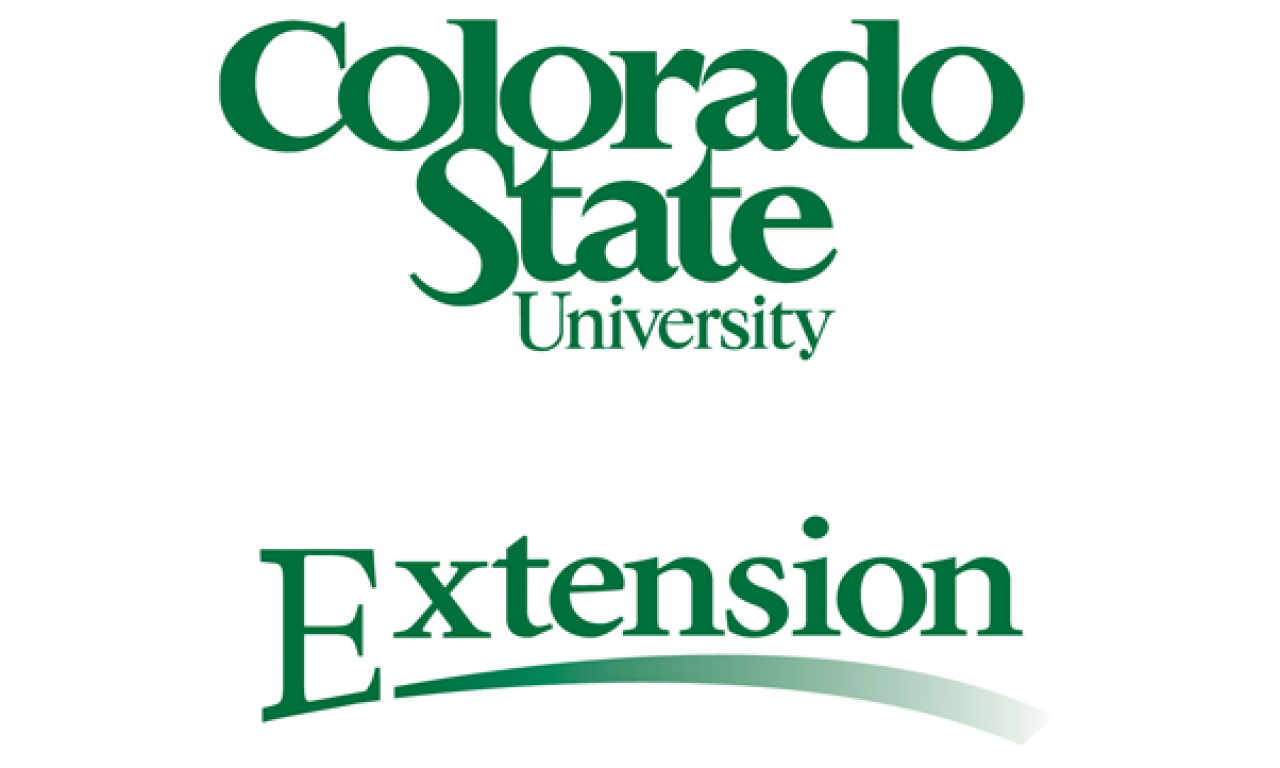 In February of 2014, Colorado State University Extension Boulder County celebrates 100 years of service to the county.

The Morrill Act of 1862 established land-grant universities. Their purpose was, and still is, to educate people in agriculture, home economics, mechanical arts and other practical professions. States were allocated 30,000 acres for each congressional delegate. The lands, or proceeds from the land sale, were to be used to establish a public university. Within Colorado, the land-grant college is Colorado State University, established in 1870 and called Colorado Agricultural and Mechanical College. Sixty nine colleges in the U.S. were funded by the Morrill Act.

The Smith-Lever Act of 1914 established the Cooperative Extension Service (now known as Extension) whose responsibility is “development of practical applications of research knowledge and giving of instruction and practical demonstrations of existing or improved practices or technologies in agriculture, home economics, and rural energy, and subjects relating thereto to persons not attending or resident in said colleges.” Seaman Knapp, known as the “Father of Extension,” proposed cooperation between farms, universities and counties and the use of demonstration farms for teaching. In the early 1900s quite often railroad cars were used as rooms for agricultural education demonstrations.

In the following years, agriculture and home economics improvements from universities were making their way to the public. In 1913, the State of Colorado passed an act authorizing county commissioners to appropriate public funds for a county agriculturist.

On February 6, 1914, Boulder County hired Mr. H. H. Simpson as the first agriculturist; he held the position for six years. During his first year, Simpson had to deal with two hog cholera outbreaks, testing milk for bacteria, testing seeds for purity and germination, spraying apples for worms, assisting with the construction of 15 silos, doing demos of new field crop varieties, and organizing the County Fair.

The first Extension Office was in the Longmont City Hall building. Mrs. Robert (Elizabeth) Linton worked part time with Mr. Simpson, and the Boys and Girls Clubs (later to be known as 4-H). The Boys and Girls Club demonstrated new techniques to the children who in turn took the information home to mom and dad. Four clubs were formed that first year with projects in poultry, corn, sewing, gardens and canning.

Farming to Public Health and Beyond

During World War II, the Agriculture Agent Max C. Grandy worked with farmers to get needed parts to keep equipment running for food production to support the war effort. Together, they helped with fuel rationing, scrap recycling and secured farm workers. Meanwhile the Home Demonstration Agent helped women deal with rationing by providing demonstrations and classes on clothing construction and mending, food production (Victory Gardens) and preservation, ingredient substitution in meal preparation and upholstering. Unfortunately, many of the older 4-H children did not complete their projects as they were helping their families keep the farm operating while older brothers or fathers were fighting in the war or building war equipment.

In 1958 after a major flood, Extension was involved in determining the damage to crops as well as assisting the Flood Control Committee in figuring out how to handle flood debris and cleaning up channels to prevent further damage.

Extension was a part of Boulder County’s Land Use Department until 1975 when Extension joined the new county Parks and Open Space Department. Today Extension provides research-based information on a variety of subjects from food nutrition and safety, family issues such as aging parents, leadership development (4-H program), food stamp nutrition education, gardening and horticulture, and agriculture from crops to livestock.