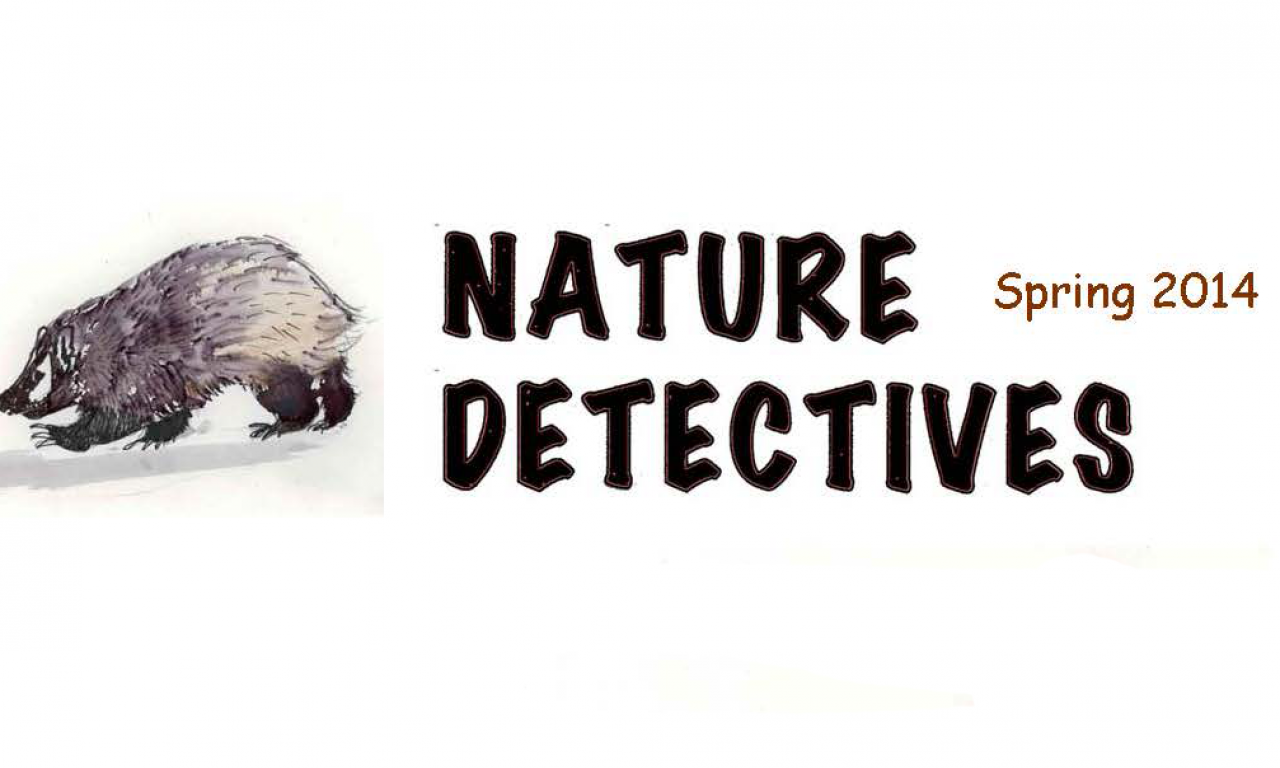 Badger ambled across the grassy field, pausing now and then to sniff the spring air. She smelled Coyote’s scent on the breeze. Coyote wasn’t far away, but he didn’t worry her. Badger had a bold and feisty attitude. And, she had sharp, pointy teeth. She expected Coyote would back off any fight if she opened her mouth in a full-throated snarl.

She was a typical American badger, oddly squat and chunky, longhaired and rather mop-shaped. As Badger walked, the long guard hairs on her coat almost brushed the ground. She only weighed as much as a house cat, but she had strong muscles in her neck and shoulders, muscles for digging.

Ignoring Coyote, Badger stopped at a hole and sniffed the prairie dog odors wafting from the tunnel entrance. Sometimes on the hunt for prairie dogs she pushed rocks and dirt over exit holes to shut off escape for her prey, but today she didn’t take the time. She was in a hurry to get back to her three babies. She’d left them huddled together in their grassy nest in a den she’d dug deep underground at the end of a long burrow.