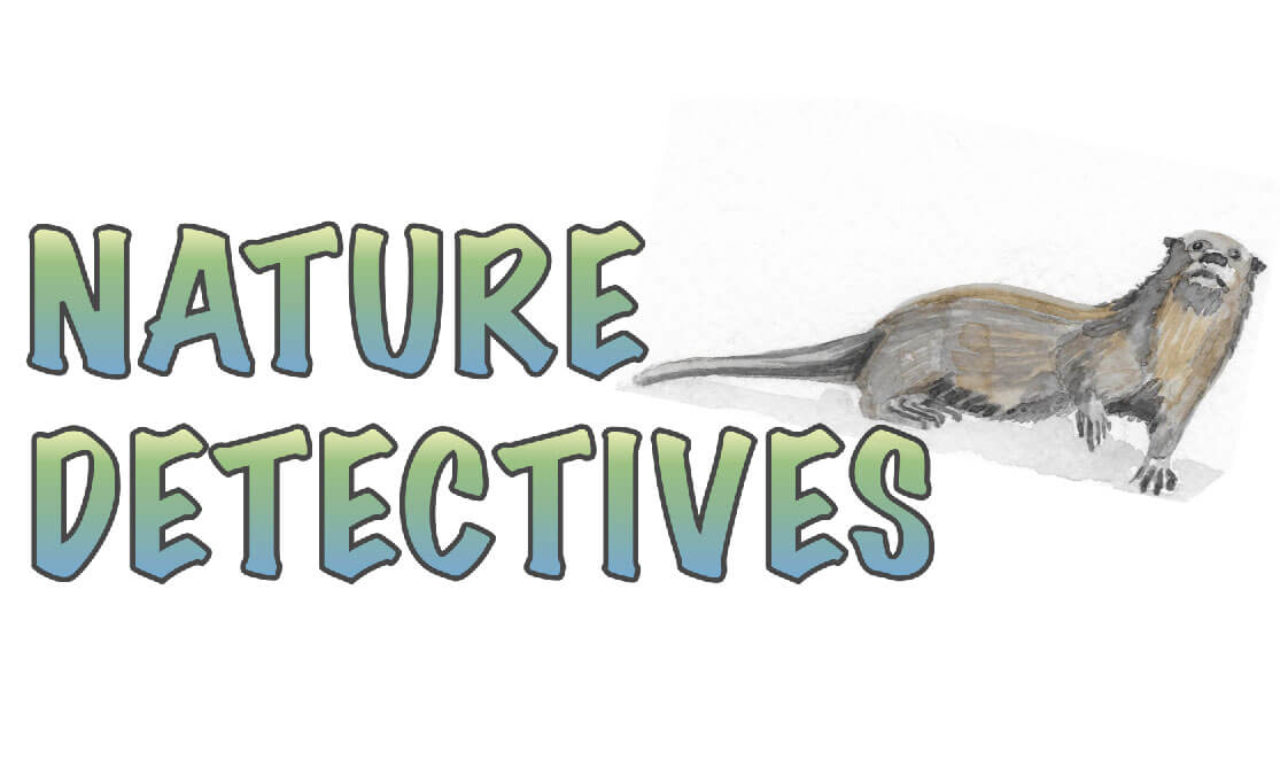 The river otter pups were seven months old now, and this chilly morning was the first time they saw cold, white stuff on the ground. Snow! They quickly discovered they could slide on their bellies on snow just like they slid on mud. It was much easier and faster to slide than to run on their short legs. The girl pup slid down the river bank into the stream, and the two boy pups quickly followed. It was fun!

The pups climbed out of the water and ran back up the river bank. Their dark chocolate brown fur glistened with water drops. One by one they slid down the snowy slope into the current. The cold snow and chilly water didn’t bother them in their thick, water-resistant fur coats. They tobogganed down the bank for a few runs before turning to the important business of learning to catch a fish or dig up a dozing turtle for breakfast.

River otters like these pups are starting to show up in ponds along the St. Vrain Creek, and a few have been spotted in Boulder Creek. For a long time, there were no river otters anywhere in Colorado.

Over a century ago, Colorado otters had vanished, mostly because of unlimited trapping. Luxurious, thick fur made otter skins worth lots of money. But caring people in our state in the 1970’s decided, “We have the water, let’s get the otters.” During a period of fifteen years, wildlife officials brought more than a hundred otters from other states, and those otters liked it here just fine.

Young otters gradually began ranging to new places. Most otters live west of the Rockies, but some are making their homes in rivers and ponds in Boulder County. Their scarcity keeps them listed as a Threatened Species in Colorado. Colorado Parks and Wildlife wants to know if you catch sight of one.