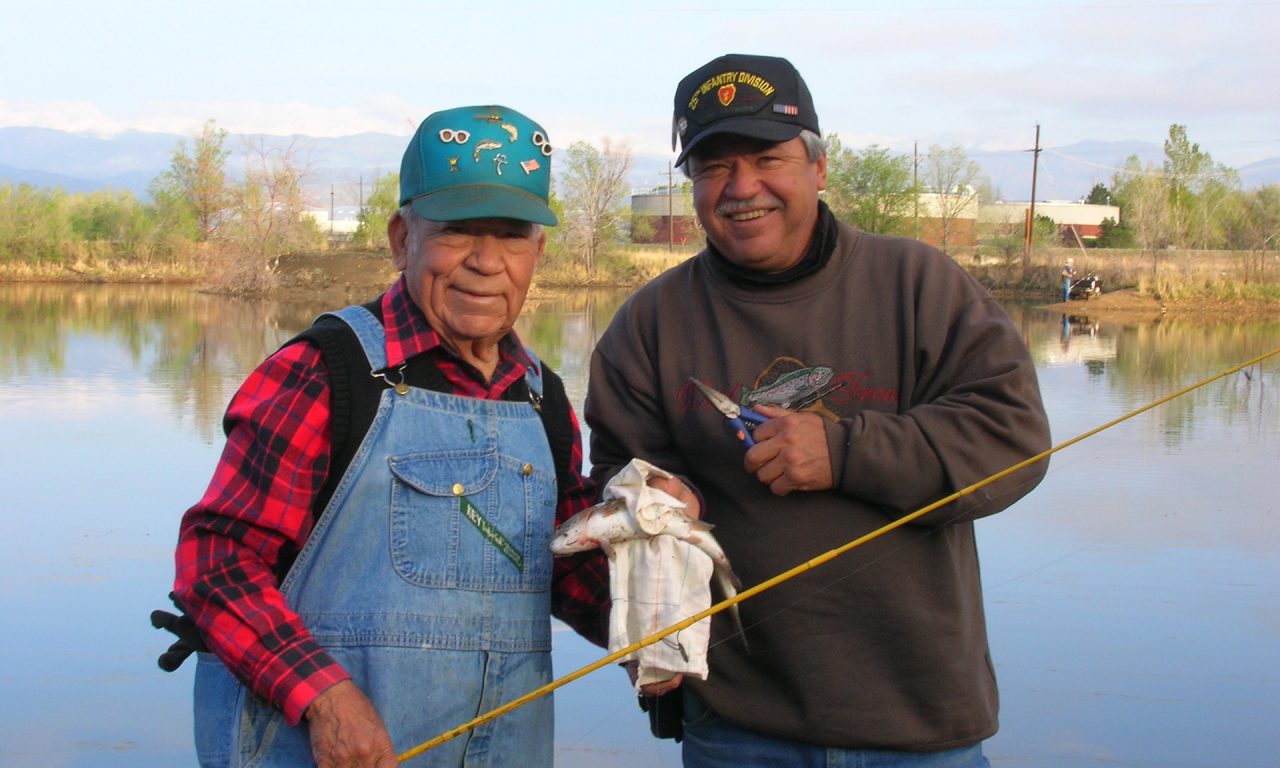 The following is a summary of a 2017 inter-agency study conducted by the Department of Human Dimensions of Natural Resource at Colorado State University. The project focused on outdoor recreation barriers, amenity preferences, and communication and outreach needs of the Latino/Hispanic community in and around the Denver metro region.

A two-stage, mixed-methods research project centered around the Denver metro region was undertaken that identifies and evaluates possible barriers to outdoor recreation, park amenity preferences, and the communication and outreach preferences and needs of the Latino/Hispanic community within the context of county open space. The initial geographic focus of the study was concentrated on the six-county region of Jefferson, Boulder, Adams, Arapahoe, Broomfield, and Denver counties. However, for purposes outlined in the report, the scope was opened to the broader Denver metro region. For stage one of this research project, a focus group including community leaders from the Latino/Hispanic community was proposed to help identify relevant barriers, amenity preferences, and communication and outreach needs of the Latino/Hispanic community. However, difficulties in accessing community members, with only two responses from the thirty-three people and organizations contacted, required a modification to the proposed project. Two in-depth qualitative interviews with the two respondents were conducted (one who identifies as Latino/Hispanic, another who does not), in place of the proposed focus group, to address the abovementioned aims of stage one of the research project.

This data, alongside a comprehensive literature review, helped inform stage two of the research project, which was a self-administered survey delivered via the Qualtrics Web-survey platform to Latino/Hispanic residents predominantly residing in and around the Denver metro region (n=485). On-site intercept surveys were also handed out to county open space visitors at four county open space areas (Bald Mountain Scenic Area, Corwina Park, Lagerman Agricultural Preserve, Lair o’ the Bear Park) in Denver, Jefferson, and Boulder counties (n=25). Only two respondents from the on-site intercept surveys self-identified as being Latino/Hispanic. Therefore, in total, 487 surveys were completed by those who self-identified as being Latino/Hispanic. The aim of this survey was to evaluate the identified barriers, amenity preferences, and communication and outreach needs of the Latino/Hispanic community among the broader population predominantly within the Denver metro region.

Findings indicate that the large majority of Latino/Hispanic respondents do visit parks/open space on an occasional or frequent basis. Motivations vary, but the importance of spending time with friends and family are widely shared. So too are the use of picnic tables and other built facilities. A range of barriers to visiting parks/open space were explored. While many were identified as being potential barriers by respondents, few were rated as strong barriers by a high number of respondents and a relatively low proportion of respondents indicated an inability to overcome them. Communication needs at parks/open space include information on maps, trails, opening hours, and rules and regulations, with interest also expressed in educational signage. The preference for bilingual signage at parks/open space was also noted. The role, importance, and preference of friends and family, followed by the Internet, was also identified. Statistically significant differences were identified between family generational groups and generation cohorts within the sample.