Protecting the Eagles of Boulder County 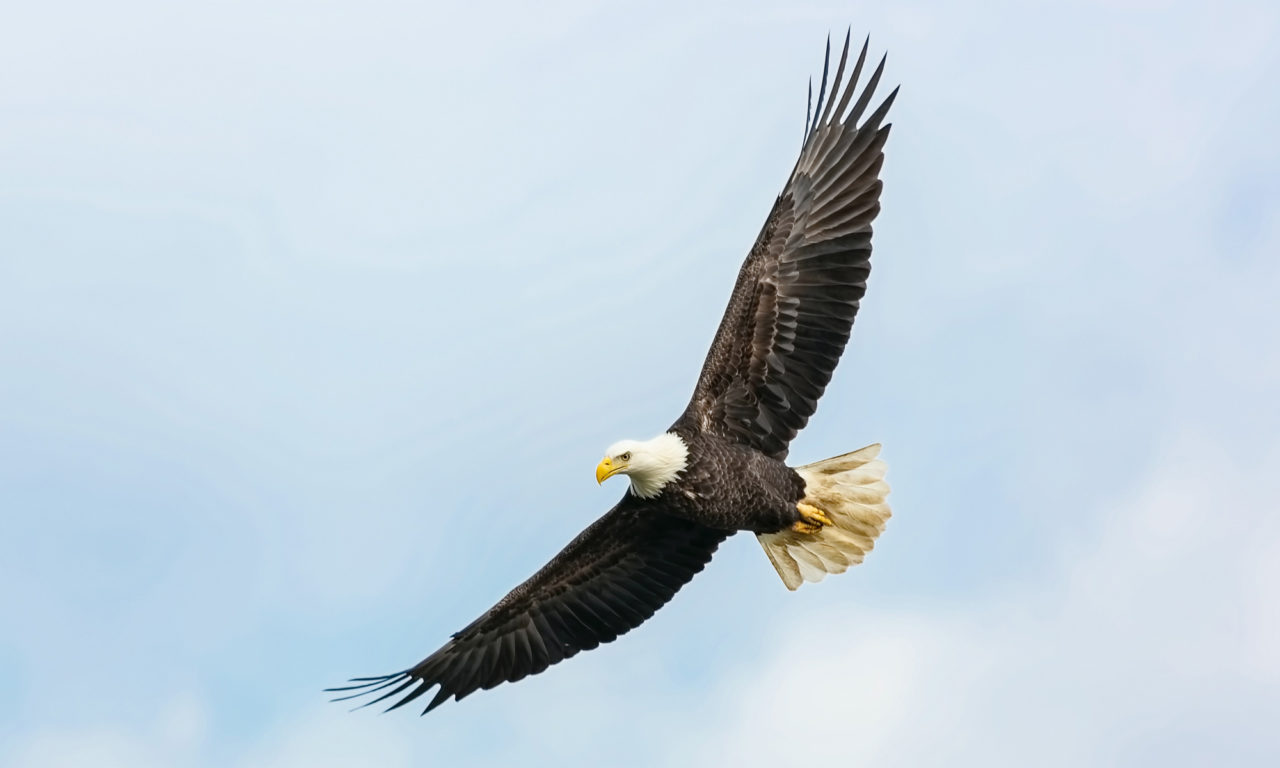 Boulder County is home to a diverse array of natural resources. An example of these resources are two species of eagles that call this area their home. The golden eagle and bald eagle have enjoyed relative success nesting on Boulder County open space lands. Some of these birds, however, are not too fond of close human contact, especially around their nests. To help mitigate disturbances, Boulder County enacts seasonal nesting closures to ensure that these majestic creatures have a home for years to come.

The origins of protections for these birds dates to the early 20th century. As not only eagles, but bird populations began to decline, conservationists helped pass the Migratory Bird Treaty Act of 1918, along with the Bald and Golden Eagle Protection Act (passed in 1940) which prohibit activities that harm migratory birds and eagles, such as hunting or disturbing nests. In accordance with these statutes, Boulder County enacts seasonal nest closures and buffer zones to protect critical nesting habitat and the continued success of these raptors and their nests.

The golden eagle deserves special attention due to its habitat requirements and relationship with humans. Wildlife biologist Michelle Durant, along with seasonal staff and volunteers, monitors these birds to understand what they need. Golden eagles require a large amount of open space, such as grasslands, and a sustainable food source, which in Boulder County is primarily prairie dogs. Durant says golden eagles do not tolerate human presence and will often fly away from their nests if too many people are frequenting the area. This can have disastrous effects for their offspring, potentially causing the chicks to die from exposure. To meet their needs, Boulder County observes a half-mile buffer zone between the nest sites and areas of human activity during their nesting period, which is Dec. 15 to July 15. The buffer zone and closure provide the eagles with time and space to conduct courtship rituals, build a nest, and provide for their offspring free from human disturbance.

Bald eagles have a different set of habitat requirements, but also need freedom from human disturbance. Bald eagles prefer nesting near open water where they can feed their offspring with a steady supply of fish, though Durant points out that bald eagles in Boulder County also take a significant amount of prairie dogs. The presence of this prey at Carolyn Holmberg Preserve has aided in the success of a bald eagle nest on the property. However, this nest site has its challenges being located only 100 meters off the trails, well within Colorado Parks and Wildlife’s recommended buffer zone of a half-mile. To accommodate the eagles and still provide opportunities for human recreation, one of the trails is closed from Oct. 15 to July 31 when eagles are undergoing courtship rituals, building nests, and raising their young. The department has “no stopping” zones along the open section of trail and provides a viewing area for park visitors. Limiting human interaction as much as possible is essential to the continued success of the nest for future generations.

Eagles are some of the most iconic animals to be found in Boulder County. Their role as top predators and the enjoyment they provide to visitors make them an invaluable resource. Yet, they will not succeed in years to come without our cooperation and respect. Boulder County’s wildlife biologists are continuing their efforts to understand them and adapt to their needs. The eagles need the public’s help as well, and respecting the nesting closures is just one way we can help ensure their presence in Boulder County.