Jamestown: Then and Now 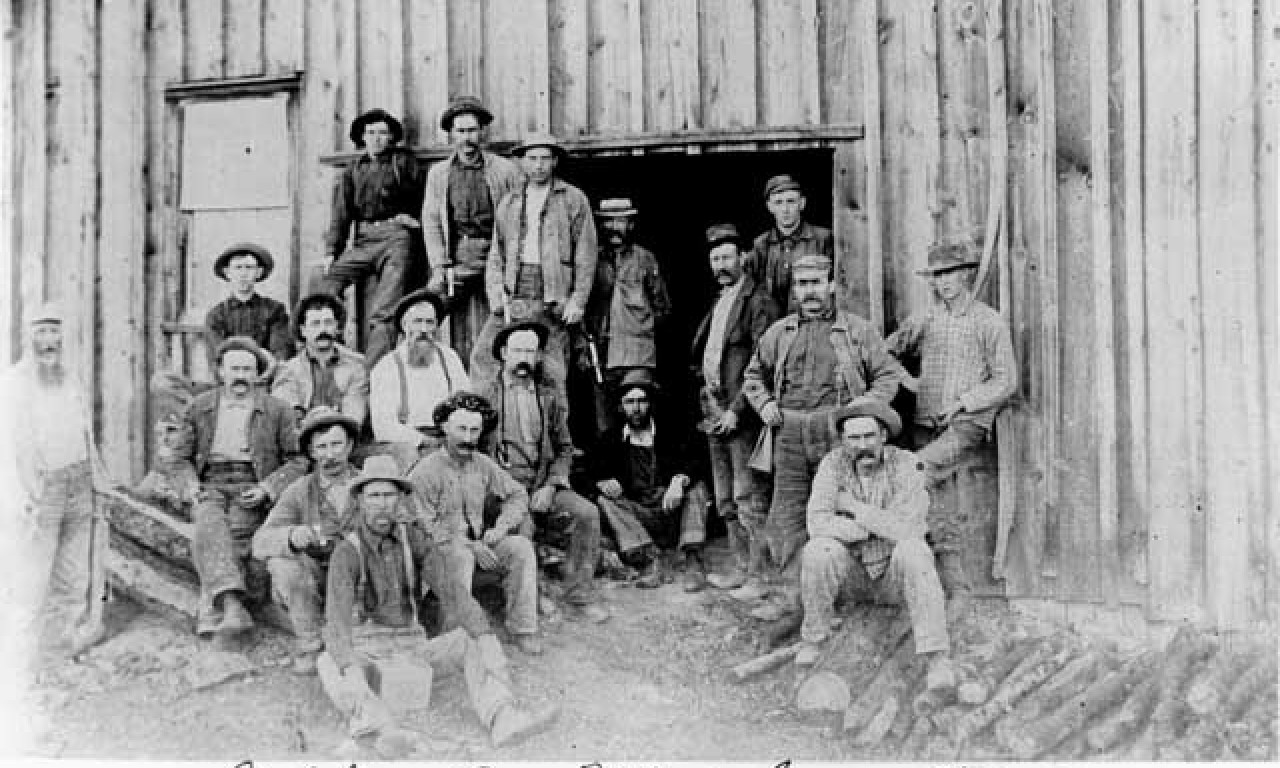 Jamestown, located 12 miles northwest of Boulder, is one of the oldest mining towns still thriving in the United States. The town’s welcome sign indicates it was established in 1863 and incorporated in 1883. At an elevation of over 7,000 feet, Jamestown is a lovely little town surrounded by high canyons.

Two creeks, the Big and Little Jim (James) Creeks run through town. There is no clear documentation of the origin of the town name. A previous resident claims the town, as well as the two creeks, were named after James Arbuthnot who diverted the water in 1860 from the St. Vrain River to create a pond which supplies James Creek.

Booms One, Two and Three

Veins of galena, the main ore of lead, were discovered in 1864. As word spread and prospectors raced to the area, the camp was named Elysian Park in 1865. The population reached 400 at the height of the boom. A sawmill had to be constructed to supply materials for all the housing for the new arrivals. Unfortunately, about three years after establishing the town, the boom ended.

The town remained deserted for 10 years. It was not until 1875 that Jamestown saw a second boom. Frank Smith and Indian Jack found some gold surface float with a content as high as 50 percent gold. Their claim, the Golden Age, was sold for a measly $1,500, and went on to be the most productive mine in the district.

A third boom in 1882 necessitated the need for a school house (Jamestown Elementary), two hotels, 33 saloons with dance halls, and a church. The school house is one of the only one-room schools remaining in the United States. The town hosted weekly dances, a tradition that continues. On Thursdays, Fridays, and Saturdays, you will find live music and dancing at the town Mercantile or Merc, as it is affectionately called. The Merc is not just the only restaurant in town, but also a gathering place for townspeople to hold meetings and social events.

Many mining towns perished in fires, but Jamestown did not suffer from such a fate. However, Jamestown experienced six major floods over the last 130 years. One flood in June of 1894 devastated the town. Many residents witnessed homes and buildings engulfed into the roiling waters of the over-flooded river. However none of these events matched the 500-plus year flood of 2013.

By World War I, mining turned mostly to fluorspar or fluorite, used in the production of steel, aluminum, glass, and enamel—materials needed for the war. The Golden Age
Mining and Milling Company operated until 1915, producing over 5 million pounds in gold, silver, lead, copper, and fluorspar. Some very pure gold was found and sent directly to the Denver Mint. Another mine, the Wano, was shut down in 1940, but reopened to mine fluorspar and still operates today.

Several small camps opened up around Jimtown in the seventies including Balarat, Gresham, Camp Enterprise, and Camp Providence, but are no longer inhabited. Jamestown’s one claim to fame is 1920’s cinema icon Douglas Fairbanks of Zorro and Robin Hood.

On September 11, 2013, rain poured down into the valley for three days straight, destroying 17 homes in Jamestown and damaging 45. The town patriarch and former owner of the Mercantile, Joe Howlett, was found crushed to death when his home collapsed from a debris slide. Ninety percent of the population had to be evacuated via military helicopters. About 10 percent of the population is still displaced today. The firehouse was destroyed and the church also suffered a small amount of damage. Total cost of infrastructure destruction was about 25 million.

Jamestown is rebuilding. The resilience of the townspeople and the dedicated volunteers will no doubt restore this vibrant community to what it once was.